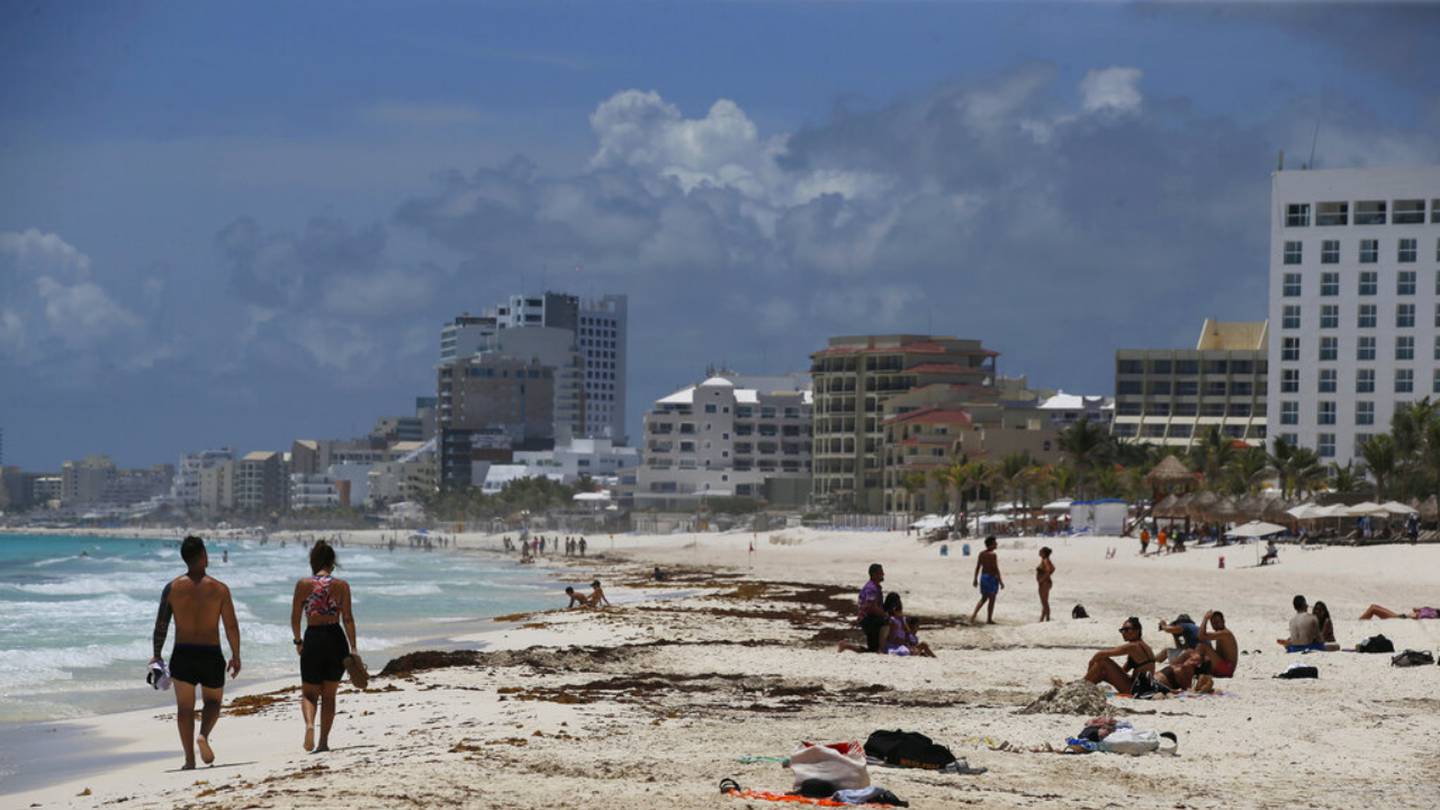 On Friday, two Canadian tourists were shot and killed and another person was injured at a Mexican beach hotel, authorities said.

It was the latest attack at a resort on Mexico’s Caribbean coast and occurred at the Xcaret Hotel, an all-inclusive resort south of Playa del Carmen, The Washington Post reported. The resort is located near an eco-park popular with tourists that offers snorkeling and swimming with dolphins, the newspaper reported.

Quintana Roo state security chief Lucio Hernandez said in a tweet that authorities were looking for a guest at the Xcaret Hotel in connection with the shooting. He also shared a photo of a man walking with a handgun.

Two Canadian tourists were killed and another injured on Friday by an armed assailant at a five-star hotel in the Mexican Caribbean strip, local authorities said https://t.co/0kwhYmEbzK

CCTV photos showed the attacker wearing a light blue tracksuit, the BBC reported. In one photo, the man is holding a gun. In another, he appears to be holding a cellphone, and a third photo shows him sitting in a lounge chair.

Hernandez said the gun was fired during “an argument between hotel guests,” the outlet reported.

The attorney general’s office said that according to Canadian police, the first victim had a history of criminal activity in Canada, including robbery, drug and weapons offenses, the Wall Street Journal reported. Police said the second victim also had a criminal record, according to the newspaper.

>> 2 dead after shooting between rival gangs in Mexican resort

On November 4, two suspected drug traffickers were killed on a beach in the resort town of Puerto Morelos. Two weeks earlier, a California travel blogger and a German tourist were killed in Tulum, the AP reported.

Vulture deaths by electrocution are not controlled in Tanahun