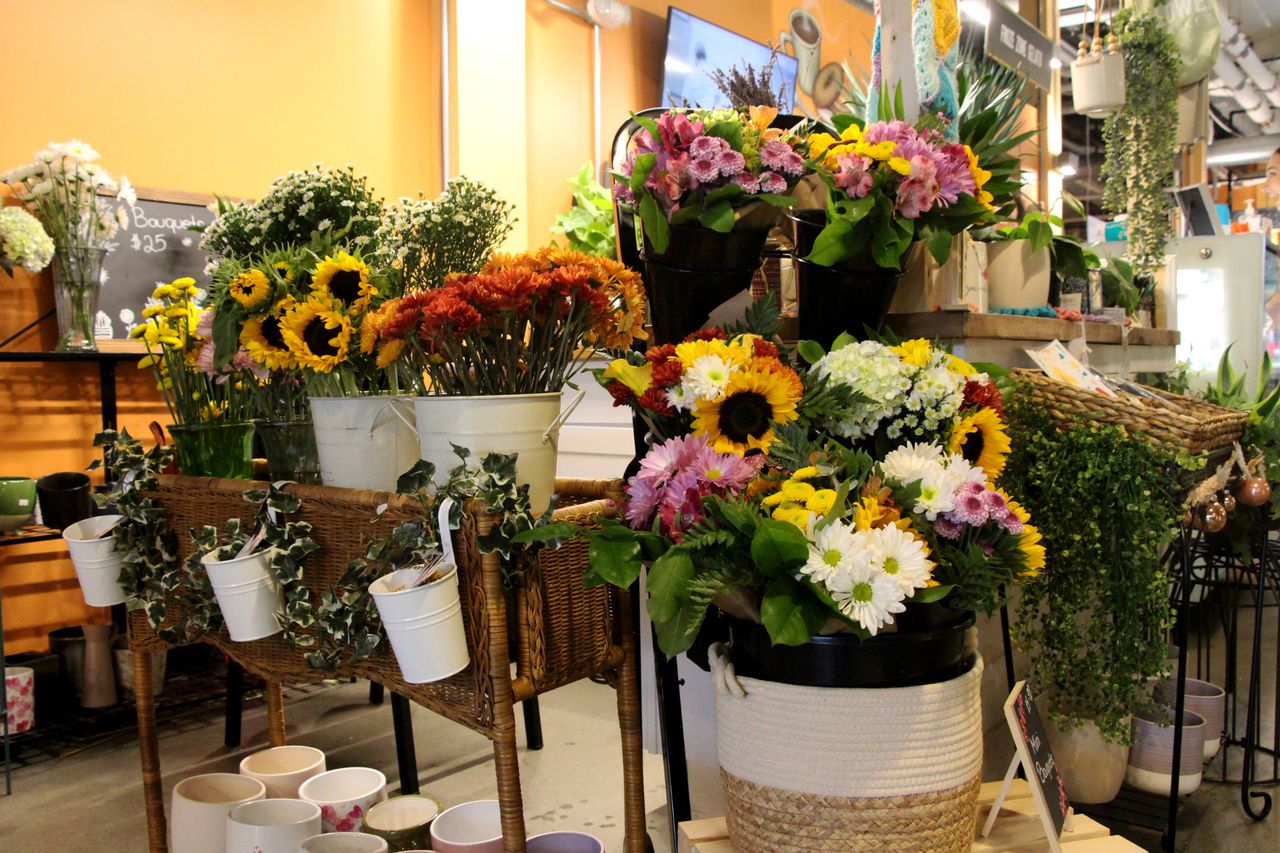 “A second grand opening”: the Worcester public market continues to evolve with the arrival of Peruvian and Indian cuisine

The entrance to the Worcester Public Market, between Harding and Green Street, now welcomes customers with a set of flowers.

Greens, yellows and pinks stand out in Life in Bloom.

At an aisle of flowers, a group of dessert vendors now saturate the space with sweets ranging from liquid nitrogen ice cream to Venezuelan pastries.

In the remote alley, which just a few weeks ago acted like a chic mosh of vendors, is now the new row of market restaurants.

The changes are all part of the idea of ​​a ‘second grand opening’ at the Worcester Public Market after COVID-19 halted its first year of operation.

“This has been to a certain extent a work in progress and we are finding our way,” said founder and chairman of the Worcester Public Market, Allen Fletcher. “This is the best iteration yet.”

The Worcester Public Market opened in February 2020. Weeks later it closed due to the pandemic. After reopening last summer, it has continued to evolve and find its rhythm in the Canal District, one of Worcester’s liveliest areas.

The movement within the market has created a better presentation for customers and suppliers. Life in Bloom now sits near the entrance with its luminous flowers in the place originally occupied by Sweet Life.

The vendor known for his cotton candy ice cream burrito moved to the middle aisle to connect with other foodie-inspired vendors.

Girly Girl Soaps have also moved from the nearest aisle on Green Street to the middle which sells similar products to K. Sense Co.

A second outlet opened in the aisle closest to Green Street when Crate and Howl moved downtown. The two open places will be filled with international cuisines.

The two new restaurants will already complement George’s Bakery, which just a few weeks ago was the only restaurant in the row.

Perhaps the infusion of new market spots is more visible along Harding Street.

A new oyster bar is expected to open by the end of the month. It will be managed by Jason Midwood, owner of Pasta Mani and Director of Domenic Mercurio Public Market.

The seafood restaurant will feature many of the features that made Pasta Mani so successful. Midwood will be creating a menu almost every week to ensure freshness, including taking inspiration from the trend for canned seafood to be served with drinks, branzino and Mediterranean sea urchin.

“I think the quality is going to be what drives him,” said Midwood. “You can go anywhere in town that serves oysters and buy oysters, then you can come here. It’s the same when you go looking for pasta elsewhere and you come here. We are moving towards a standard of quality and a standard of ingredients.

Fletcher said he hopes to fill the space soon. The market is already talking with delicatessens that could also provide fresh produce.

“[The market] will only get better when the oyster bar comes along, ”said Fletcher. “It will be fantastic when we fill Stillman’s place.”