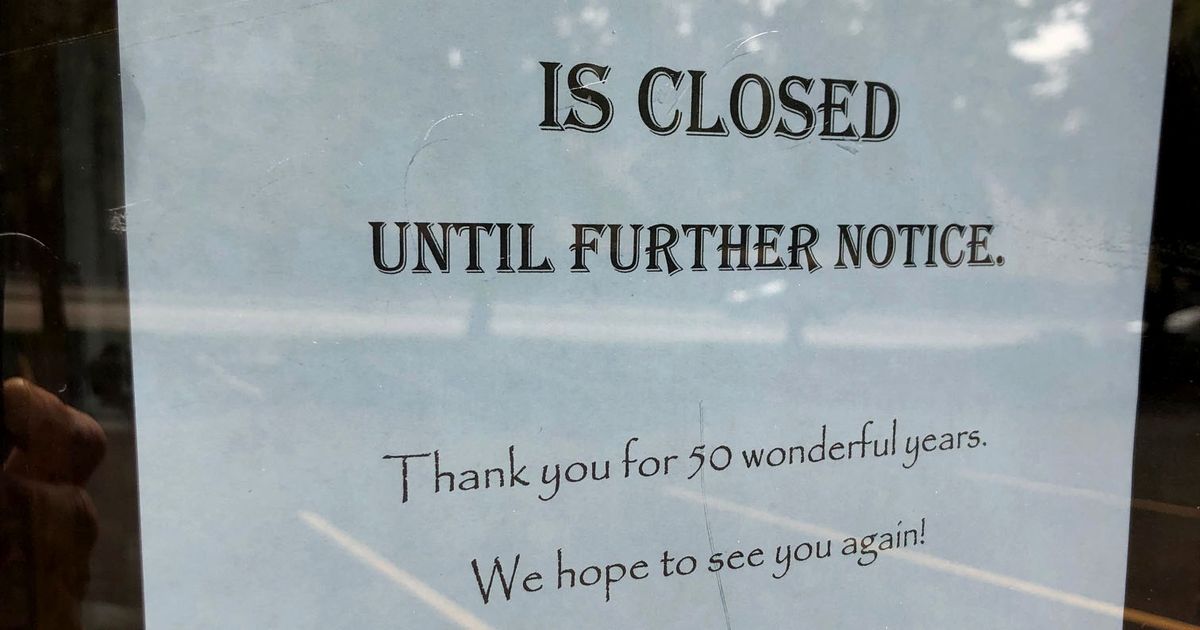 After 50 years in business, iconic Spokane store files for bankruptcy

Rings & Things, an iconic Spokane business and founding member of the downtown group of stores known as 2nd City, filed for bankruptcy this month following what the owners described as a forced closure caused by a computer system crash.

According to Facebook posts, the 50-year-old company suffered an irrevocable computer outage on August 15.

“By noon we were dead in the water, with no way to post anything on our website to explain,” the post said. “We’ve done 50, so (we) can be proud of that, although we’re very sad at how abruptly we ended.”

Calls and messages left at the store and on its Facebook page went unanswered this week.

According to the bankruptcy that was filed Sept. 1 by company president Polly Jo LaRue, Rings & Things had total assets of about $250,000, including about $230,000 in merchandise.

The company listed its debts, or money owed to others, of approximately $894,000 to a long list of creditors.

Attorney David Gardner, who filed for bankruptcy on LaRue’s behalf, did not immediately return a message Thursday seeking comment.

The closure drew a massive response on social media, with more than 490 people posting mostly positive comments about their long years of frequenting the Spokane store which primarily sold jewelry-making items.

The store, which operated for years in River Park Square, was the creation of the late Russ Nobbs, who died in 2014 aged 70.

Raised on a farm in upstate New York, Nobbs was proud to be called a hippie.

Once convinced he wanted to become a physicist, Nobbs was accepted to attend Massachusetts Institute of Technology but didn’t go because of the cost.

After studying engineering at another school, Nobbs lost interest. “So when the opportunity arose to leave school and join a march against nuclear weapons, I took it,” Nobbs told the newspaper in 2014.

Prior to founding Rings & Things, Nobbs founded a local commune and published a counterculture journal from 1967 to 1970 called The Spokane Natural.

The “hippie,” who was once arrested for vagrancy by Spokane police, went on to build his multi-million dollar business and later serve on the Spokane Chamber of Commerce.

“I scared people, but it was intentional,” Nobbs told The Spokesman-Review. “People have to be scared to wake up and see what’s going on.”

He eventually started Rings & Things in 1972 with leftover jewelry from his father-in-law’s business at the 1964 World’s Fair in New York.

Nobbs and his wife, Dee Mueller, eventually built the business into three stores: Rings & Things retail, a bead shop, and The Jeweler’s Bench, a craft gallery.

But he never lost his thirst for advocacy. He has led recycling efforts at Spokane events for decades and in 2012 was inducted into the Washington State Recycling Association’s Recycling Hall of Fame.

That same year, he received the first Mike Chappell Spokane River Hero Award from the Center for Justice.

But he also built his business selling jewelry at state fairs, then in malls, and later became one of the first wholesale pearl dealers to offer online sales.

At one point, Nobbs said he traveled to China, Taiwan, Bali, Thailand and India to find pearls.

Just before his death in 2014, Nobbs estimated it would cost $4 million to start a business from scratch to the size it had grown.

“Jewelry is really about sex, when it comes to making yourself attractive,” Nobbs said. “Now, do the pearls I wear make me attractive to young women? Probably not, but my wife likes them.