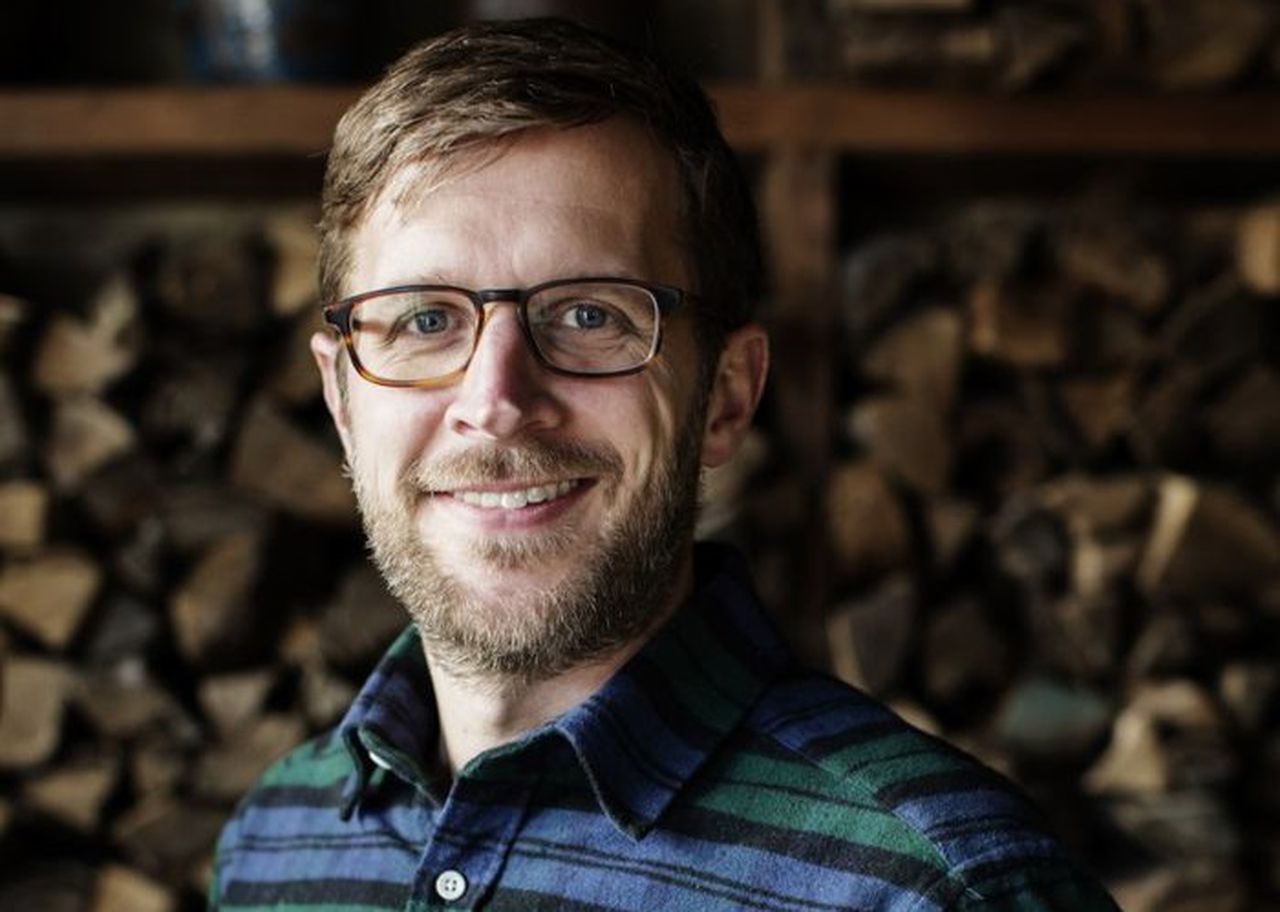 GRAND RAPIDS, MI – A prestigious chef plans to start his own restaurant in the Grand Rapids area.

Paul Berglund told MLive / The Grand Rapids Press that he was between the pre-planning and planning stages of a restaurant of his own somewhere in the area.

The winner of the 2016 James Beard Foundation’s Best Midwestern Chef Award is keeping details on what kind of cuisine will be on offer for now, saying he will reveal it when the time is right. Berglund currently does not have an opening schedule.

Berglund won his James Beard Award, often called the Oscars of the food world, in 2016 for his offerings in Northern European cuisine as executive chef at the Bachelor Farmer in Minneapolis.

When he moved to the Grand Rapids area in 2020, Grand Rapids Mayor Rosalynn Bliss billed him as a “huge win” for the city’s restaurant scene.

Berglund said he and his wife, Tia Chakraborty, felt very welcome in the area.

“Since moving to town I have gotten to know a lot of people in the restaurant business and really felt welcomed by everyone I met,” said Berglund. “It says a lot about the community that so many people went out of their way to welcome both Tia and me.”

Berglund began his cooking career at an Italian farm-to-table restaurant called Oliveto in Oakland, California, where almost all fresh food was purchased from farms in the area.

“One of the very few exceptions we made was ordering sour cherries from Michigan every summer,” he said. “In addition to making desserts with them, we kept them, to be served with grilled game birds. I can still taste these dishes, and now here I am, 15 years later, in cherry country. I feel quite lucky in this regard. We are in an excellent gastronomic region.

Berglund made his debut in early 2021 as the new executive chef of Mertens Prime, creating a new menu for the restaurant aligned with French cuisine but with its own twists and mergers. The restaurant is located at 35 Oakes St. SW in Grand Rapids.

In 2021, Berglund and Mertens went their separate ways. Neither Berglund nor Mertens Hospitality officials have provided details about the split or when it happened.

A spokesperson for Mertens Hospitality said the restaurant was delighted to have Berglund on board when it reopened earlier this year and appreciated his contribution. Some of Berglund’s offerings remain on the menu.

“Since then, we have looked to the future with a focus on the past and have reconnected with various members of the Mertens family and hope to weave the history of Grand Rapids and New Hotel Mertens even more into our experience; in addition to adding more classic French and continental dishes to the menu, ”the spokesperson said in a statement.

“The Mertens Prime menu that we released in early spring supported this goal, adding many favorites of our guests, including many French classics, and we were overwhelmed and grateful for the positive response.”

After Berglund’s stay in California, he moved to Minnesota in 2010.

As executive chef, he developed the Bachelor Farmer’s menu when it opened in 2011 in Minneapolis. Bon Appétit magazine ranked it among its top 10 new restaurants of 2012.

He left The Bachelor Farmer in 2017 to be closer to Chakraborty, who was doing a neurology residency at the Mayo Clinic in Rochester, Minnesota.

Berglund and Chakraborty arrived in the Grand Rapids area after Chakraborty was appointed a neurointensivist at Spectrum Health last year.

“It’s a region rich in agriculture and that’s something that really drew me to the region,” he said. “I’ve spent most of my career pretty deep in the local food community, and I’m really excited to be where I am right now for that reason.”

Those who want Berglund to cook for private events and dinners can find out more on his website at https://www.foodbypaul.com/. He no longer accepts requests to be a personal chef.