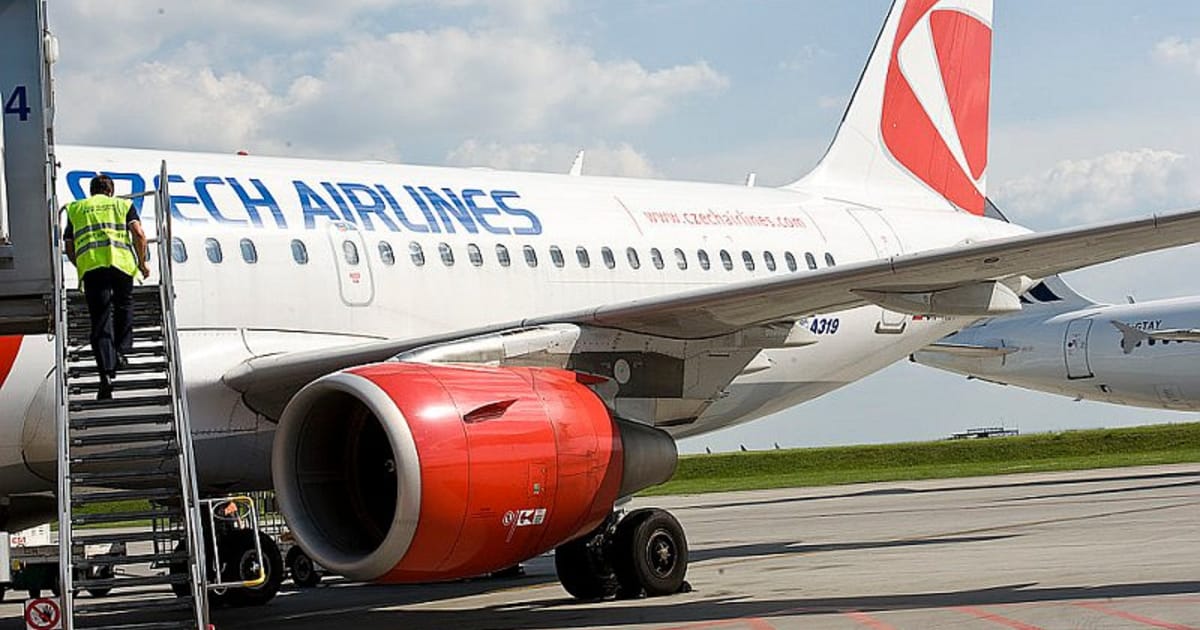 National carrier Czech Airlines (ČSA) will resume flights to five destinations in the coming weeks and increase the frequency of flights to European destinations. ČSA will fly again to Odessa, Amsterdam, Copenhagen, Iceland and Malta, the company said in a statement on Tuesday. The company is in the process of being reorganized after filing for bankruptcy in February.

The company plans to renew its flights to five destinations, which have been temporarily suspended due to the coronavirus pandemic. From April 2, ČSA will resume its flights to Odessa (twice a week), then from April 16 to Amsterdam (daily), from May 1 to Copenhagen (daily) and to Iceland (four times per week). week). From June 12, airlines will also fly to Malta once a week. The carrier indicates that the gradual resumption of operations depends on the evolution of the epidemiological situation in the various countries and the gradual relaxation of travel restrictions.

ČSA now allows passengers to change their flight bookings free of charge until the end of June. The newly selected flight must take place no later than March 31, 2022. Passengers traveling with ČSA are required to produce a negative antigen or PCR test for the coronavirus before boarding.

ČSA is currently in bankruptcy, declared ex officio by a court. The company, which laid off most of its staff in February, has unpaid debts amounting to 1.8 billion crowns, owed to suppliers and passengers for canceled flights. The court appointed Inskol as insolvency administrator and isSA is currently undergoing reorganization.