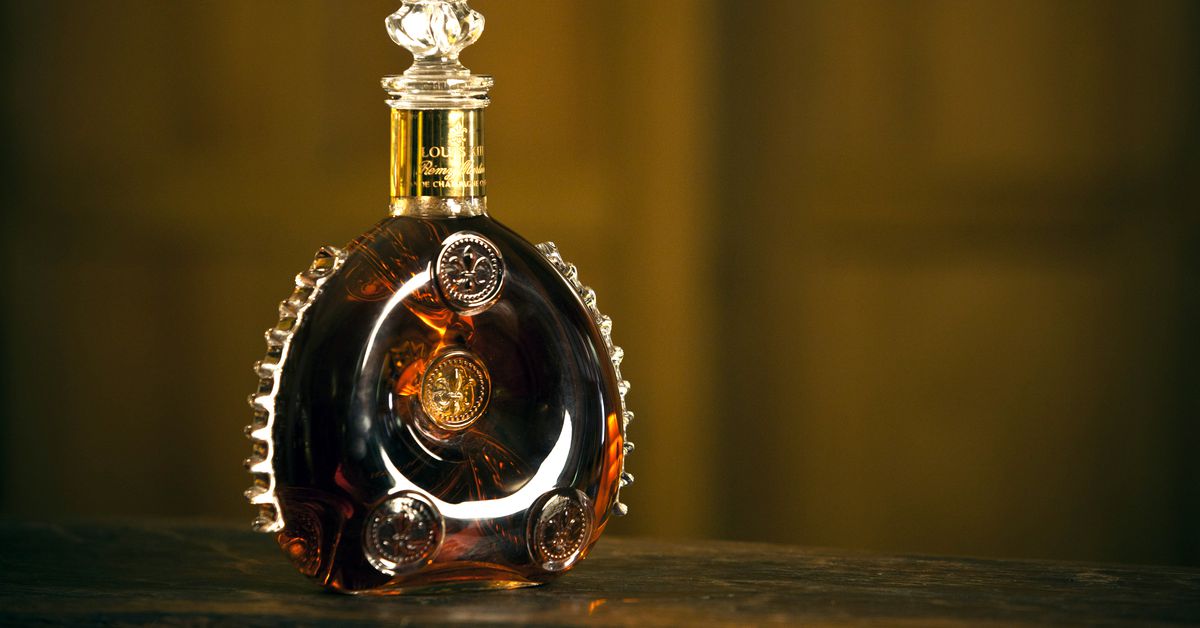 A sticky-fingered patron of the Mt. Hamilton Grand View restaurant in San Jose walked away with quite a prize: a bottle of 100-year-old Louis XIII cognac worth $4,000. The Santa Clara County Sheriff’s Office released surveillance video and photos of the theft on Facebook. In the video, a woman dives behind the GrandView bar and, aided by an accomplice-slash-lookout man, quickly picks up a bottle and then leaves the restaurant with cognac in hand. The flight took place on March 8 and KTVU reports that the couple were part of a dinner party of 10 who ate at the restaurant before taking the booze. And no, there’s no credit card for the police to chase in this case — the band apparently paid the $1,600 dinner tab in cash. [KTVU]

The Legacy BART car reimagined as a beer garden and pizzeria

In 2021, BART solicited ideas from passengers on how to repurpose its “legacy fleet” (with older BART cars being retired and replaced), and now the transit agency has greenlighted eight ideas, the Mercury News reports. Unsurprisingly, one of those deals is restaurant-related: Arthur Mac’s Tap & Snack has landed a BART car and plans to use it in its 2023 expansion to Hayward. The car will serve as both an outdoor seat and a “time capsule” with a retro video game arcade to boot. [Mercury News]

Is it possible to clone a successful person/business model? That’s what Mina Group president and co-founder Patric Yumul is trying to find out with a new venture, TableOne Hospitality. Yumul leaves the group to launch TableOne, telling the San Francisco Business Times the new company is meant to be a “talent development platform”. “It was difficult, because no matter how hard we tried to position the leaders alone (within the group), they always fell under Michael Mina’s shadow,” Yumul told The Biz Times. “It was born out of a desire to grow chefs, creators, mixologists and give them a chance to shine on their own.” Mina will remain with the Mina Group as CEO and will serve as a board member and advisor at TableOne. [San Francisco Business Times]

When a 30-year-old Walgreens closed in Bayview in 2019, it left a vacancy and Save Mart Cos. trying to enter the neighborhood. The grocery brand behind Lucky Supermarkets recently filed a proposal with the San Francisco Planning Department to take over the 9,550 square foot retail space, according to the San Francisco Business Times. The space was previously planned for a cannabis dispensary, but was pushed back by residents and businesses. [San Francisco Business Times]