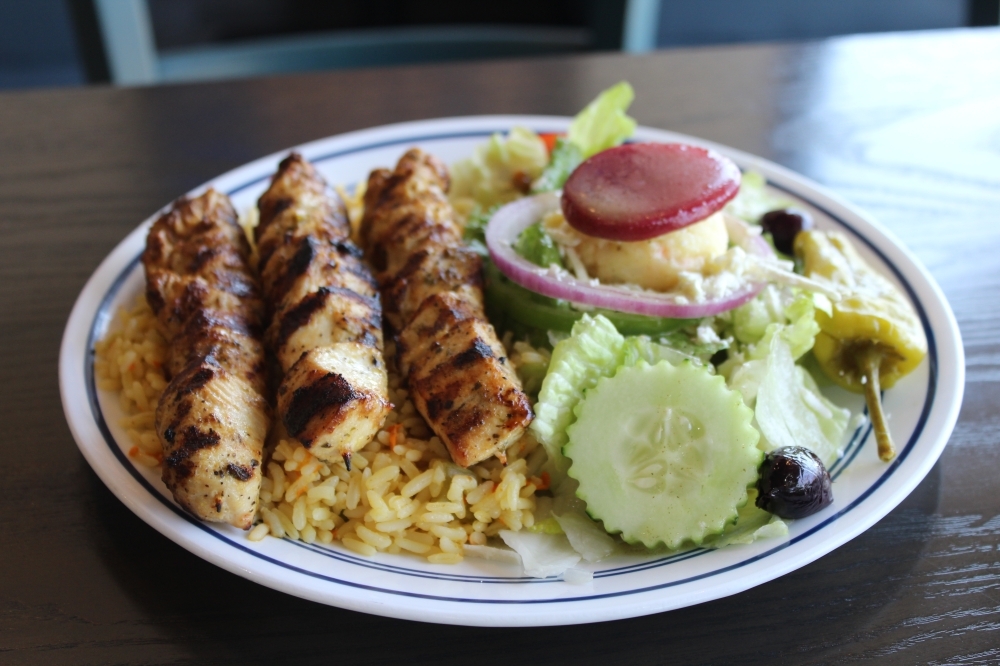 Best of 2021: Bigdash, Pineda’s Mexican cuisine, and other Richardson dishes

Here is a look at the features of the dining room that appeared in the Richardson edition of Community impact journal in 2021.

The business debuted in October 2019. Sally Batt and her husband, Evan, wanted to bring a distillery to their neighborhood that had increased accessibility to the public by including a restaurant space up front.

Scott Belshe spent 15 years in the auto industry before deciding to buy a struggling restaurant as a retirement plan. A customer of Meteor Hamburgers in Wylie, Belshe said he feels connected to the company in more than one way.

Tucked away in the Richardson Heights Mall is one of the few Ethiopian restaurants in town. Addis Ababa, which opened in 2006, offers authentic cuisine from Ethiopia, a landlocked country on the eastern outskirts of Africa.

Kareem Alrefaai and Asmaa Khattab have turned their passion for food into an outlet to share their Syrian culture and cuisine. Husband and wife own the Bigdash Middle Eastern Confectionery, which is originally from Richardson and moved to Frisco last year.

While visiting friends in Florida over a decade ago, North Dallas natives Jan and Barry Rosen noticed that one of their favorite restaurants, Little Greek Fresh Grill, was looking to expand. They said they jumped at the chance to open a store in Richardson.

The Mexican restaurant opened in the spring of 2019 in Richardson. Pineda’s offers a unique take on classic Mexican fare, such as Stiney’s Brisket Tacos and Smoked Quail Flautas.

Neighborhood restaurant The Fifth: Fireside Patio & Bar offers a seasonal menu and a selection of fine wines in Richardson

Over more than 30 years, four locations and a variety of twists and turns, Joe Gibson and Debbi McSwain continue to do everything possible to make their restaurant a success. The husband and wife owners opened their original location in the Dallas area in 1980. This menu consisted of just four entrees, two sandwiches, and three desserts. After moving the restaurant twice and starting a family, the couple moved to Richardson in 2010.

Romer Perez, owner and chef of Apolonia’s Italian Kitchen in Richardson, is no stranger to the restaurant industry. For almost 40 years, he managed a wide variety of restaurants, mainly for hotel chains.

Nikky Phinyawatana and her husband Tan Noisiri opened the first Asian Mint restaurant in 2004 in Dallas to create Thai food they couldn’t find in the Dallas-Fort Worth area. Fifteen years and three Dallas-based Asian Mint restaurants later, the couple opened their fourth location in Richardson in October 2019.