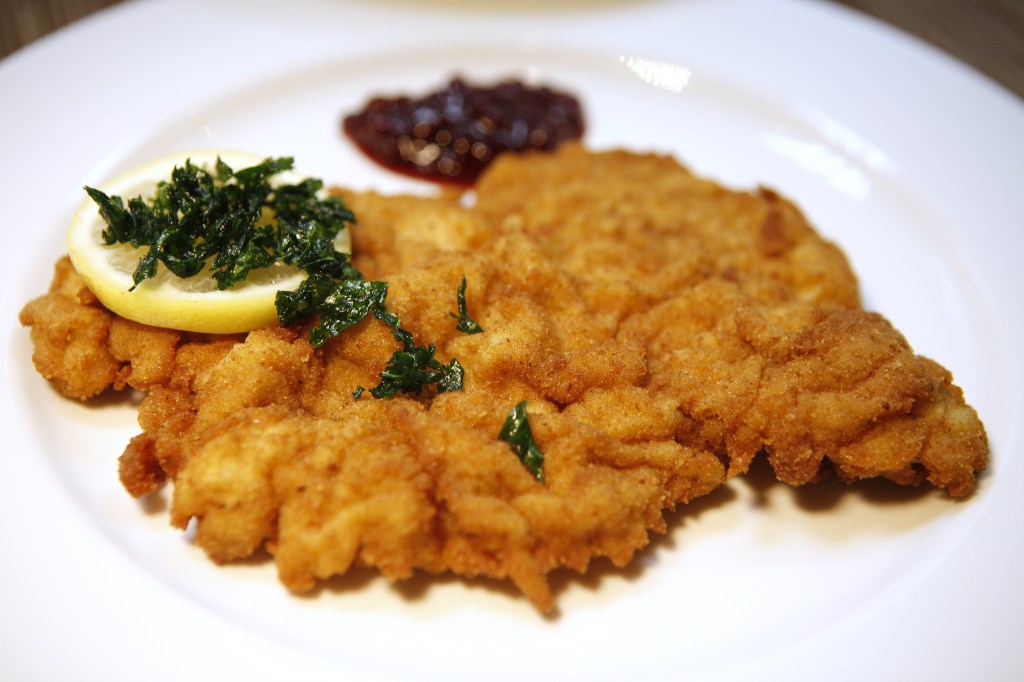 For a decade, the popular Naschmarkt in downtown Campbell, named after Vienna’s largest open-air produce market, has been serving Austrian specialties – from Kraut Rouladen and Spaetzle to classic Wienerschnitzel with lingonberry sauce – as well only seasonal California dishes.

There is now a Naschmarkt Nord.

Dino Tekdemir, owner of the restaurant since 2019, saw that there was a desire for this kind of place on the peninsula. So he closed his Anatolian kitchen in Palo Alto, which was part of the wider row of restaurants on California Avenue, and remodeled the space for a transition to Austrian cuisine.

Naschmarkt complements traditional and “New Austrian” dishes with chef’s specialties (think roast grouper and duck pie). For dessert, Apple Strudel and an ethereal soufflé, the Salzburg Nockerl, lead the menu. Naturally, there are dozens of Austrian and German wines and beers to accompany each dish.

And the Palo Alto location, unlike Campbell’s, serves lunch. Look for sandwiches stuffed with schnitzel, sausage, or eggplant, a Nasch burger, chilled fish toast, as well as some of the dinner entrees.