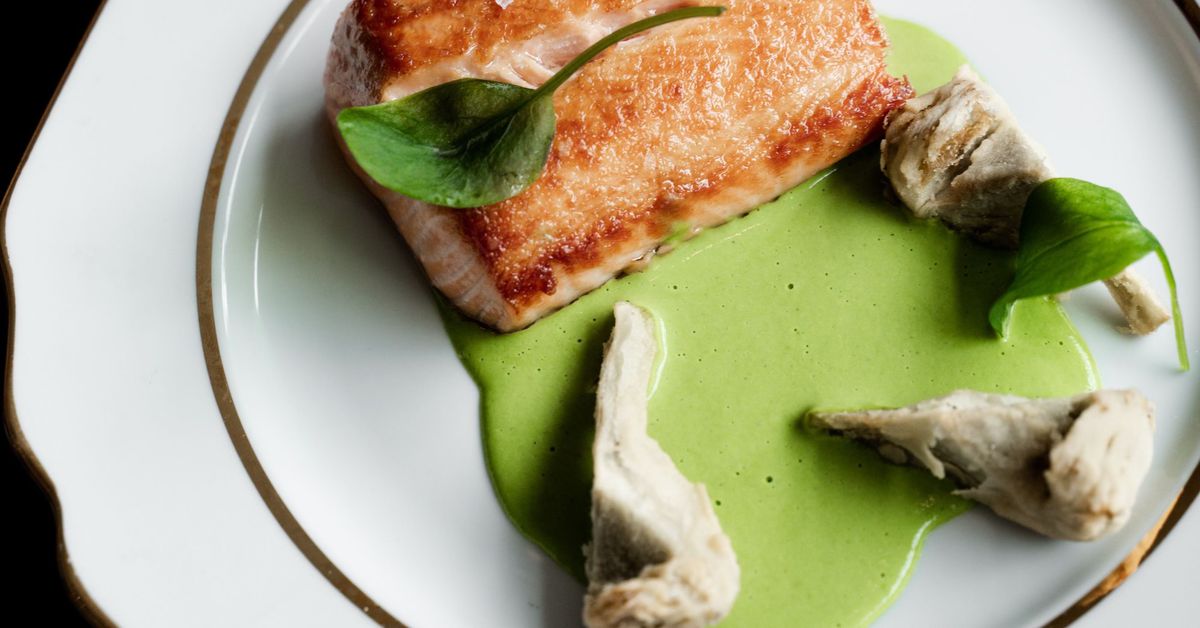 The Cash Only Supper Club is now open for reservations for everyone. In other words, anyone who can afford the price of $175 for a seven-course menu. The new downtown restaurant, which opened under Prime + Proper on May 20, promises diners an “ultra-luxe, Hollywood-glam inspired vibe.” Previously, the space was occupied by an exclusive “members only” nightclub of the same name.

Cash Only Supper Club is the latest fine dining establishment to come from Heirloom Hospitality Group. The menu changes monthly and its current offerings include Lobster Tart, Plain Crispy Rice, Wagyu A5 Miyazaki, Vera Cruz King Crab, Short Rib on the Bone, Salmon and Sorrel, as well as a “Cash Caesar” at the table and a truffle risotto. Despite the name of the place, credit and debit cards are accepted.

The 1,500-square-foot space seats 52 guests — including six seats at the bar — consisting mostly of two- and four-tier tables, with dim lighting and decor inspired by both the Art Deco and Hollywood glamor eras. The spot also enforces a strict dress code of cocktail attire and black tie (a formal jacket will be required for men).

The new Cash Only format comes after a fatal shot took place on site in January when it was still a nightclub. A 52-year-old man reportedly became hostile when a third-party security guard on site repeatedly asked the customer to remove his jacket. The man stabbed the security guard and another officer intervened when he shot and killed the man.

A Cash Only spokesperson said the new supper club format was in the works long before the fatal shooting. Following the incident, the nightclub remained closed while the supper club project was completed. It’s one of many changes for Heirloom Hospitality, founded in 2017 by restaurateur Jeremy Sasson. In recent months, the Heirloom Townhouse Detroit property unveiled a dramatic renovation of its downtown space and launched a lunch service.

Cash Only is located at 1145 Griswold and is currently open from 5 p.m. to midnight on Friday and Saturday only; reservations are required and can be put online.