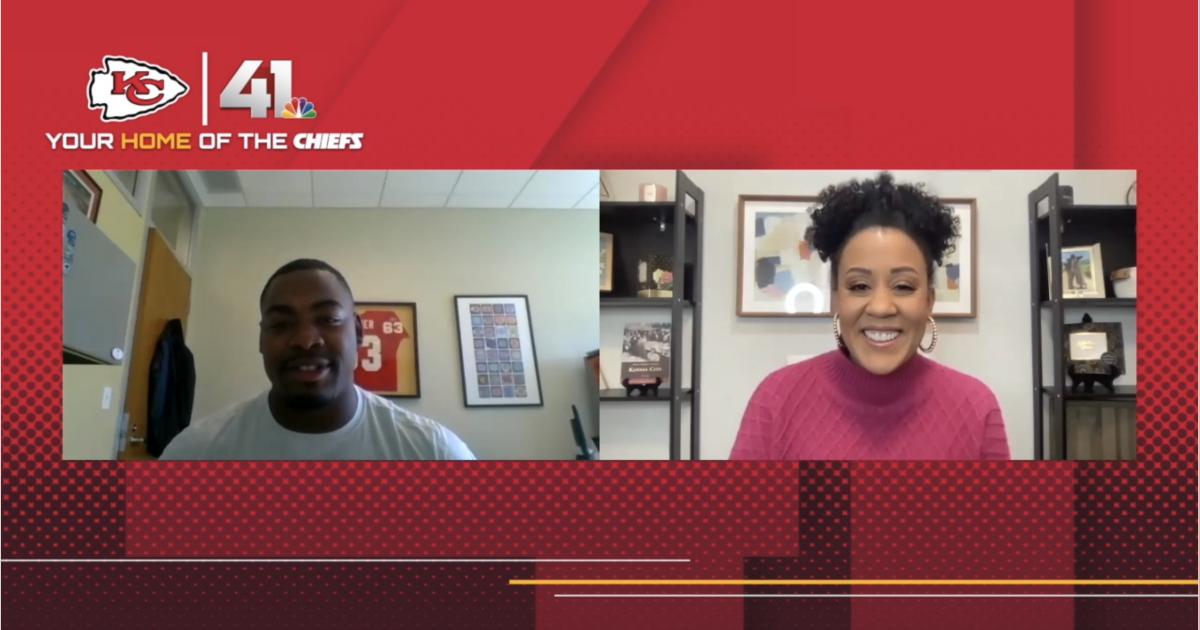 KANSAS CITY, Mo. – In front of the Kansas City Chiefs showdown against the Buffalo Bills On Sunday, KSHB 41 News anchor Dia Wall sat down for an interview with defensive lineman Chris Jones.

When asked what was his most surprising song to get him on the pitch, Jones had the lyrics.

“I don’t know the name of that song, but it’s like ‘Just a small town girl. Living in a lonely world,'” Jones said.

It was referring to Journey’s “Do not stop Believing.”

“It’s definitely not steak and ketchup,” Jones said. “No shadow in Patrick [Mahomes].”

Instead, Jones likes to mix ranch and honey mustard for dipping chicken strips.

As for the hidden gem he loves in the Kansas City area, Jones said Wall fans would enjoy a trip to bamboo pennya Thai restaurant in Leawood.

And though Jones said he doesn’t spend a lot of time watching TV, he offered fans a movie recommendation.

“‘The Wolf of Wallstreet,'” he said. “Everyone needs to watch this.”

the Chiefs play the Bills Sunday at 5:30 p.m. at GEHA Field at Arrowhead Stadium with a trip to the AFC Championship Online.