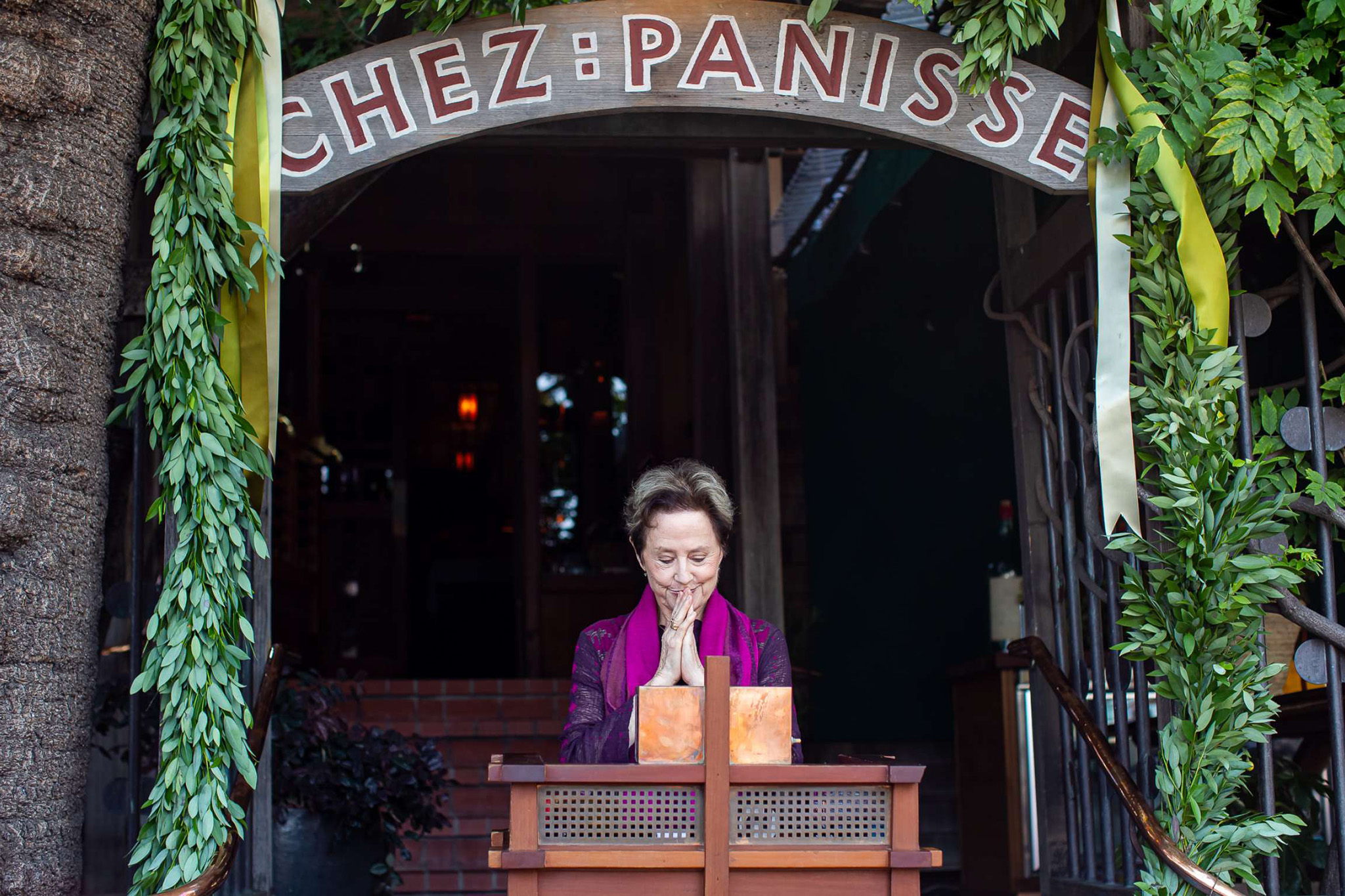 Here’s the good news: Chez Panisse, which has kept its doors closed throughout the pandemic, plans to open a new restaurant right next to its iconic space on Shattuck Avenue.

The bad news: To do this, he forces Caesar, a 24-year-old Berkeley tapas bar. According to Berkeleysideabout a year ago Chez Panisse informed its neighboring restaurant that it would not be renewing its sublease, and now Cesar’s time is almost up.

Caesar patrons reacted to the news on social media with anger – and pleas for Chez Panisse to reconsider. But Caesar doesn’t take that down.

“I’ve collected a few hundred signatures over the past couple of days,” Caesar’s managing director, Cameron McVeigh, told SFGATE. “The general reaction when I break the news to people is that they’re pissed off. It’s a big disappointment… I think Alice Waters is maybe a little naive about the whole thing, of what this restaurant means to its employees and the entire community.”

In response to a request for details about the new restaurant and the decision to oust César, Chez Panisse general manager Varun Mehra provided this statement to SFGATE:

“Since the announcement of the closure, we have reiterated our commitment to the staff of César who wish to continue in this new chapter. We look forward to having the opportunity soon to present a more precise proposal for the people who work there. While it’s too early to share a detailed concept or new name, we know the space will continue to be a welcoming bar with delicious food, ingredients will be responsibly sourced and staff will have access to the same benefits as at Chez Panisse. We hope that the current staff will feel compelled to stay.”

McVeigh explained that at least a third of Caesar’s staff have worked there for 10 to 23 years, and another third for at least five years. While Chez Panisse has expressed a desire to offer Cesar employees jobs in the new restaurant, McVeigh said “there are certainly no guarantees, and certainly no guarantees when this place will open.” .

He remains hopeful that despite not having much legal recourse, given enough hindsight, Alice Waters might change her mind about deporting Caesar.

Like SFist points out, if the outcry fails to change Chez Panisse’s mind, César does have a sister restaurant: Bar César on Piedmont Avenue in Oakland. Both were co-founded by Chez Panisse alum Richard Mazzera, who died in 2019.

Editor’s note: This story was updated Jan. 25 at 3:45 p.m. to include comments from Caesar’s general manager, Cameron McVeigh.