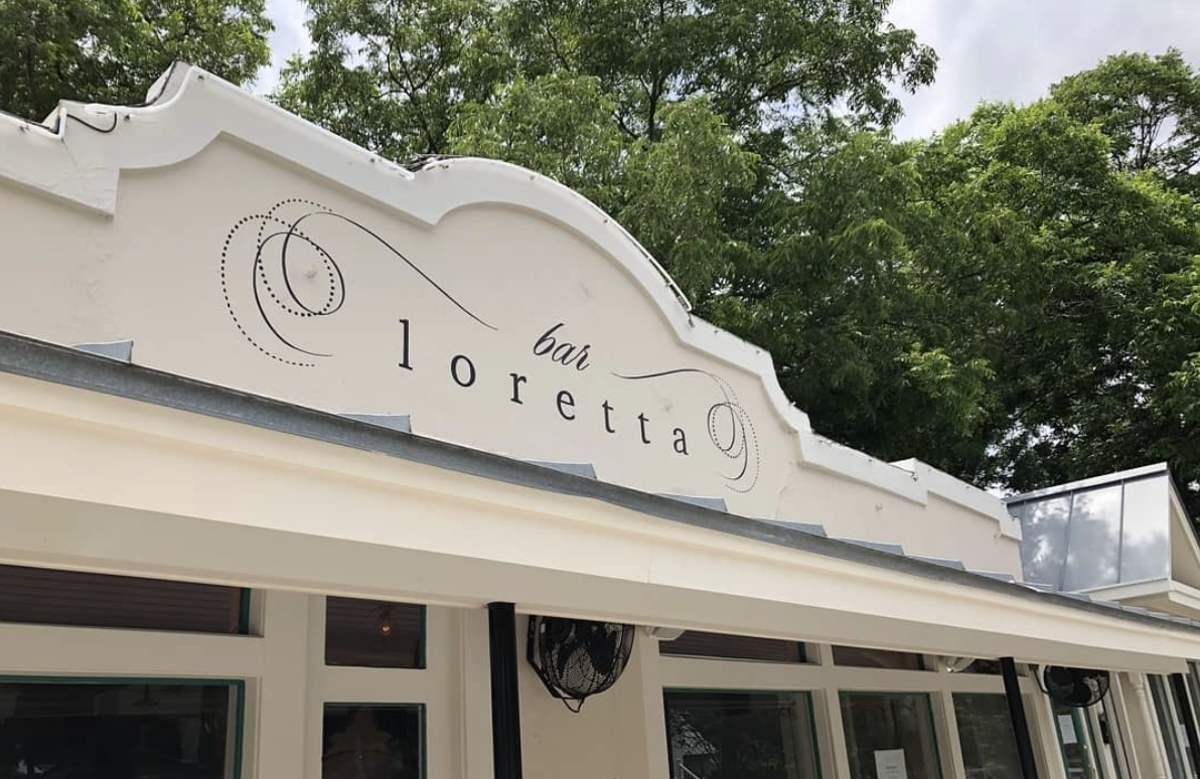 The new restaurant is a partnership between Roger Herr, a native of San Antonio, and chef Paul Petersen, another native of Alamo City.

The space, designed by Sarah, Herr’s wife, is both new and familiar. Madhatter devotees will recognize the original layout of the old space, but with the addition of rich colors and opulent details ranging from cozy dining nooks to golden bathroom soap dispensers.

The bar offers nearly four shelves of whiskey, which play an important role in the cocktails on the menu, including a selection of Manhattans and classic drinks. House specialties also include a Mezcal version of a spicy margarita.

Bar Loretta is located at 320 Beauregard Street, in the historic King William district. Guests can book on the restaurant’s website.

So many restaurants, so little time. Discover the latest culinary news from San Antonio with our Flavor Friday newsletter.