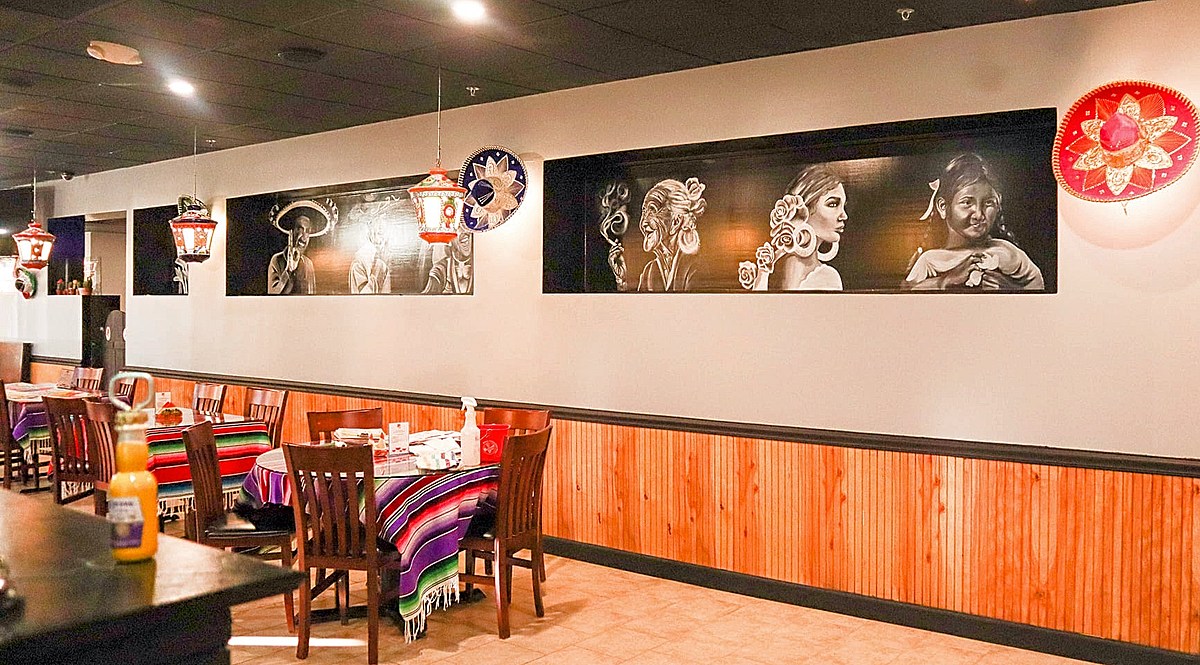 “They can expect delicious food here, traditional Mexican food, nothing you have in the area.” According to Hearst Connecticut Media, these are the words of Diana Rivera, the new owner of Los Rivera Cafe at 1 Ives Street in Danbury.

Honestly, my wife, Mindy, has never been a fan of Mexican food. She thinks all Mexican dishes are spicy and contain beans that she’s never been a fan of. So I concluded that she needed to be introduced to authentic Mexican cuisine and that Cafe Los Rivera is a great place to start.

Not only is the food true to its heritage, but the decor is also Mexican, which includes hand-painted paintings adorning the walls and authentic hanging lamps. The traditional dishes served at Cafe Los Rivera come from Rivera’s mother-in-law, Maricruz Rivera, who also works as a sous-chef.

Planning and opening a new restaurant is hard work, but Rivera’s husband loves his mom’s cooking so much that he wanted to share it with everyone, and it was also a way to provide jobs for the family.

Three years ago the Rivera moved their family to Danbury from Queens, where they worked in the restaurant business. Yet once they settled in Connecticut, Diana felt that something was missing and that something was “a piece of New York,” which became her new restaurant, Los Rivera Cafe.