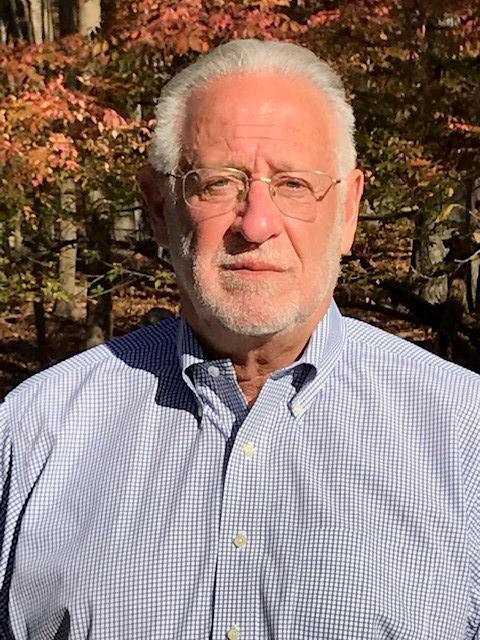 STAMFORD — A Democratic seat on the Finance Council will open up next month.

David Mannis, a board member for about two and a half years, is stepping down in mid-August, Chairman Richard Freedman announced Thursday. Mannis moves to Europe.

In early 2020, the Council of Representatives nominated Mannis to the Finance Council to replace fellow Democrat David Kooris, who had resigned to take over as president of the downtown Stamford Special Services District. Last year, Mannis ran unopposed to complete the remainder of Kooris’ term, which is set to end in 2023.

Previously, he served a three-year term on the school board and was chairman of the board for part of his term.

“There aren’t many people who can move to a new place in old age, which is what I did, and find a chapter of political activity and be frankly – to my amazement – hosted by Stamford,” Mannis, 75, said. a meeting of the Finance Council on Thursday. “I’m off to another new chapter. I don’t know if moving from New York to Connecticut is a bigger jump than from Connecticut to Italy, but we’ll find out.

“I hope I gave away even a fraction of what I got back from this experience,” he added.

“It’s been an absolute pleasure serving with you, David,” Freedman said. “You have provided many wise counsel over the years, and you will be greatly missed.”

All candidates for the Mannis seat will have to go through the nominating committee of the Council of Representatives and then face a vote by the full council.

The Finance Council is made up of six members. There are currently four Democrats on the board, including Mannis, and two Republicans.

Why tasting Italian food could become an expensive habit