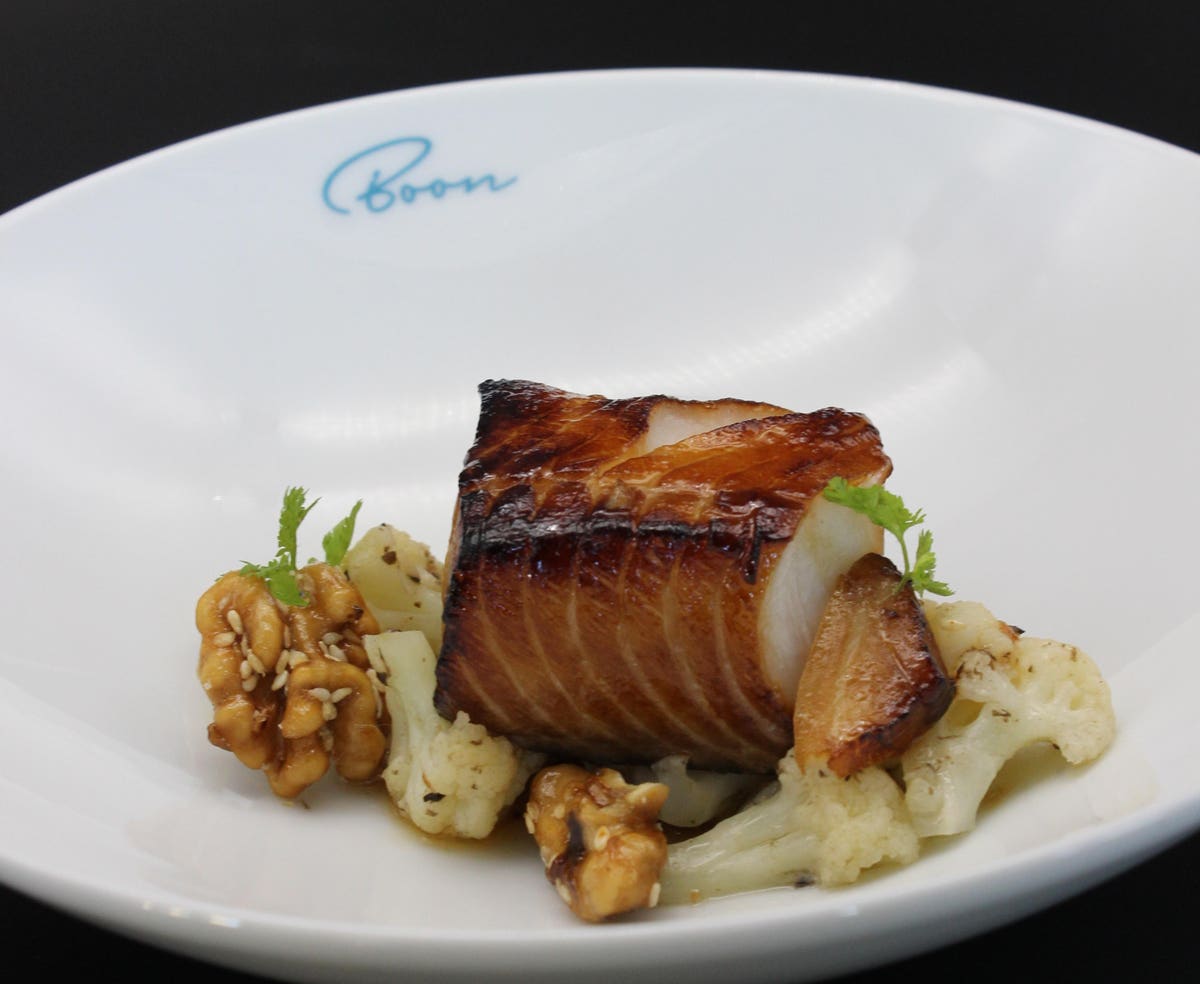 Empress By Boon opened in San Francisco’s Chinatown a year ago. Despite unforeseen challenges for the restaurant industry, as well as an increase in hate crimes against the Asian community, Michelin-starred chef Ho Chee Boon has managed to complete his first year in business.

With an impressive culinary track record that includes the successful opening of several restaurants around the world, including Hakkasan Hanway Place in London; Yauatcha Soho London; Turandot in Moscow; With the breeze in Bangkok and the launch of Hakkasan New York, it’s no surprise that the Empress By Boon has quickly become a hit on the city’s bustling restaurant scene.

This restaurant replaced the former location of Chinatown’s historic Empress of China banquet hall and has been completely redesigned with jaw-dropping design elements. Originally built in the 1960s, the restaurant opened on the top two floors in 1966, serving upscale Cantonese cuisine.

Today, Empress By Boon is a 7,500 square foot restaurant that offers several unique and stunningly ornate dining rooms with one-of-a-kind views of the city. It also continues to serve world-class Chinese cuisine. From the elegant tea room under a sky-lit pergola to the sleek bar with flashy red leather stools, there’s a lot that goes into the mood of this restaurant. Facing North Beach is a long dining area with a blue booth and there is yet another large dining area overlooking the Financial District.

We spoke with Chef Ho Chee Boon about his first year in business, his inspiration for the current menu and more. Here’s what he had to say.

How was the first year of activity? Did it exceed your expectations?

The past few years have been extremely difficult for the restaurant industry, so we feel very fortunate to have successfully opened with all that is going on and to continue to welcome new and repeat customers. All things considered, we are very happy that many people have come to love Empress by Boon

How do you think Empress By Boon felt about the revitalization of Chinatown? How was he received in the community?

We have breathed new life into this historic place and once again created a gathering place for the Chinese community and beyond. We hope to be here for years to create the next generation of memories centered around great Cantonese cuisine in this very special city.

Locals and travelers alike are very excited to have Empress by Boon as the next chapter in San Francisco’s Chinatown. Our goal is to give everyone who walks through the doors of Grant Ave an exceptional and special dining experience. We hope to continue making contributions to society.

What was the inspiration for your new summer menu?

I’m very picky about seasonal foods. In the summer, I like to use ingredients that reduce body heat. Things like cucumber, watermelon, mint, fresh lily bulb, bitter melon, etc. In our prefixes menu, highlights with new dishes such as puff pastry with summer truffles, crispy tiger prawns with sesame and watermelon vinegar, and fresh lily bulb will be in our new summer menu too

What inspires the regular menu?

I have always cooked Cantonese cuisine and I love Cantonese cuisine, I like to innovate with different ingredients, but the way of cooking must be Cantonese techniques. A lot of people ask me where inspiration comes from and I really don’t know what to answer, maybe it’s mostly experience?

New in preparation for the future?

We will always evolve and offer new dishes to try. Every season brings inspiration to our kitchen and I get so excited every time we change the menu.