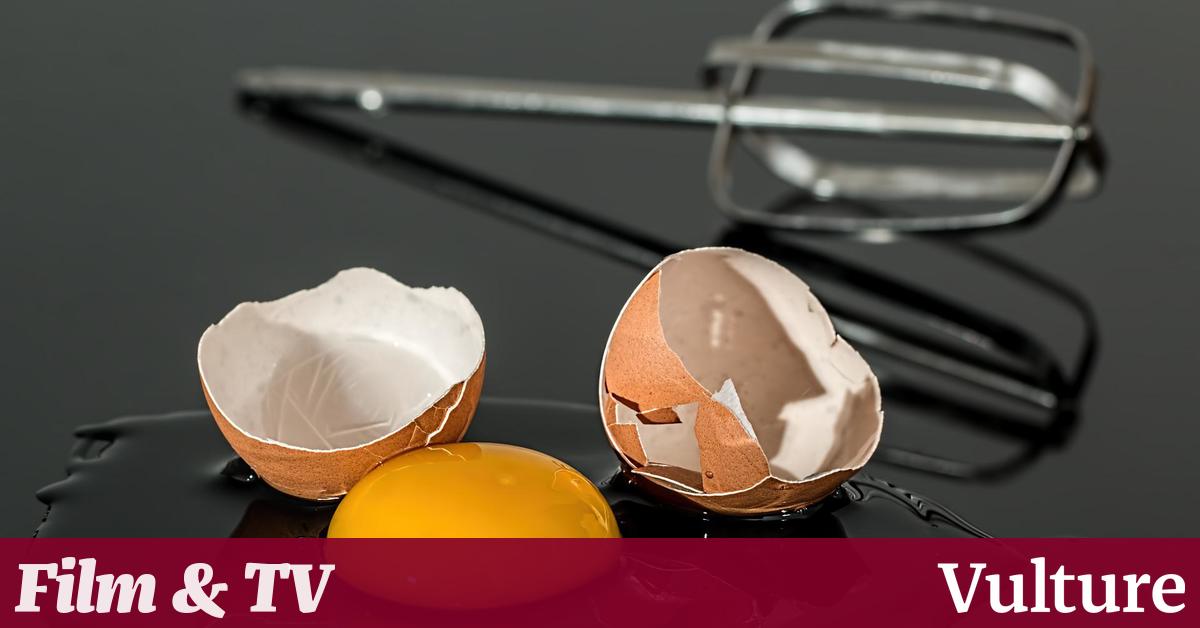 Enjoy your lunch! : Gastronomy and culture in Julia

In TV series Julia, Sarah Lancashire dons the size 12 shoes of television pioneer, Julia Child. While promoting his revolutionary cookbook Master the art of French cuisine on public broadcaster WGBH-TV, Child cooked up a French omelet live, recounting each step in his distinctive, shrill trill. Julia takes us through the stages of how this improvisation became The French cook, the iconic and long-running cooking show, and the various eggs that had to be cracked along the way. Lancashire absolutely inhabits the role, soaring the dizzying heights of Julia’s personality without ever allowing her to become cartoonish.

Julia is an unstoppable force, but Lancashire is just as adept at portraying the times she bumps into stationary objects. Her realization that she has reached menopause childless, the discovery of her father’s death, and the moment Betty Friedan accuses Julia of maintaining the ‘feminine mystique’ rather than dispelling it, are made effective by their stark contrast to her otherwise unbroken bubbling. Julia has no “television personality”, she only plays herself in front of and away from the camera; when its explosive bubble bursts, we feel like we’re seeing not just “behind-the-scenes” footage, but something even more intimate than that. This intimacy is complemented by his on-screen companion David Hyde Pierce. Like her husband Paul, Julia’s equal but opposite, her smoother, more subtle flavor balances Julia’s power on the palette.

Effortlessly, Lancashire and Pierce nuance gender roles that, particularly in General Electric’s suburban kitchen, are often seen as fixed. Their respective non-conformity to gendered expectations is highlighted by the intrusion of Julia’s “Pop,” the embodiment of American manliness and savage individualism. However Julia Deftly nuances the central cast’s individual narratives and the stereotypes they negotiate, it struggles somewhat to grapple with the larger social themes emerging in the early ’60s. The series struggles to show without saying; it often resorts to awkward dialogical social commentary on gender and race in the workplace, speaking directly to the audience rather than allowing us to interpret for ourselves.

“Julia doesn’t have a ‘TV personality’, she just plays herself in front of and away from the camera”

In Alice Naman, a fiction French cook producer, the series attempts to explore the experience of women of color in the workplace. Alice, however, is neither developed as an individual nor embedded in historical context to a sufficient degree to achieve meaningful social commentary beyond a rehash of tired tropes. Julia’s hand in her promotion smells like the white savior. The centrality of Julia in Alice’s narrative illustrates the problem the series faces in trying to be both a biopic and a social commentary site – the need to keep Julia in front of the camera, literally, means that storylines secondaries like Alice’s remain on the single side. dishes to its main course.

Incidentally, perhaps, the show’s flaws partly answer some of the most interesting questions history poses, about television as a medium of cultural transmission. In The French cook, Julia turns her work with the OSS and that of her husband with the United States Information Agency into “cultural diplomacy”, a phrase she and her editor use to convince Paul of the effectiveness of the emission. But how successful is this “cultural diplomacy”? And what do we mean by this expression? Does Julia succeed in transforming the culinary habits of the American housewife? What if we transformed the eating habits of the American public by introducing them to French cuisine, by making their cooking show a “travel program” where “food itself is a passport”? Or is her role as a “cultural broker,” translating the French language and modeling French cuisine on American cuisine, clouding the “window” she believes opens onto French culture?

It’s unclear how many people watch the show just for the idiosyncratic chef herself. Julia exhibits difficulty making meaningful social commentary with the child at the center of the story. The series reflects in a somewhat self-referential way on the questions that put in abyss of his cooking show in another show vomits: can television be an effective medium for social commentary and cultural transmission? With his reliance on individual personalities, can he ever convey that to an audience?

Both the content and the form of Julia ask interesting questions about whether television is an appropriate site for social commentary or cultural brokerage. The series ends up answering in the affirmative; of course, there is the careful caveat that the need for an engaging personality to negotiate this culture can make meaningful engagement with the most serious issues difficult. A sense of community, rather than an understanding of another culture, may be what is ultimately achieved. It’s all wrapped up in a well-written, flawlessly acted, and visually captivating historical comedy that’s well worth watching. Whatever we take from the series, we’ll at least learn how to make a crispy omelet.

We are therefore almost entirely dependent on advertising for funding and expect to have a few difficult months and years ahead.

Despite this situation, we will be looking for inventive ways to seek to serve our readership with digital content and of course in print!

Therefore, we ask our readers, if they wish, to donate from as little as £1, to help cover our running costs. Thank you very much, we hope you can help us!