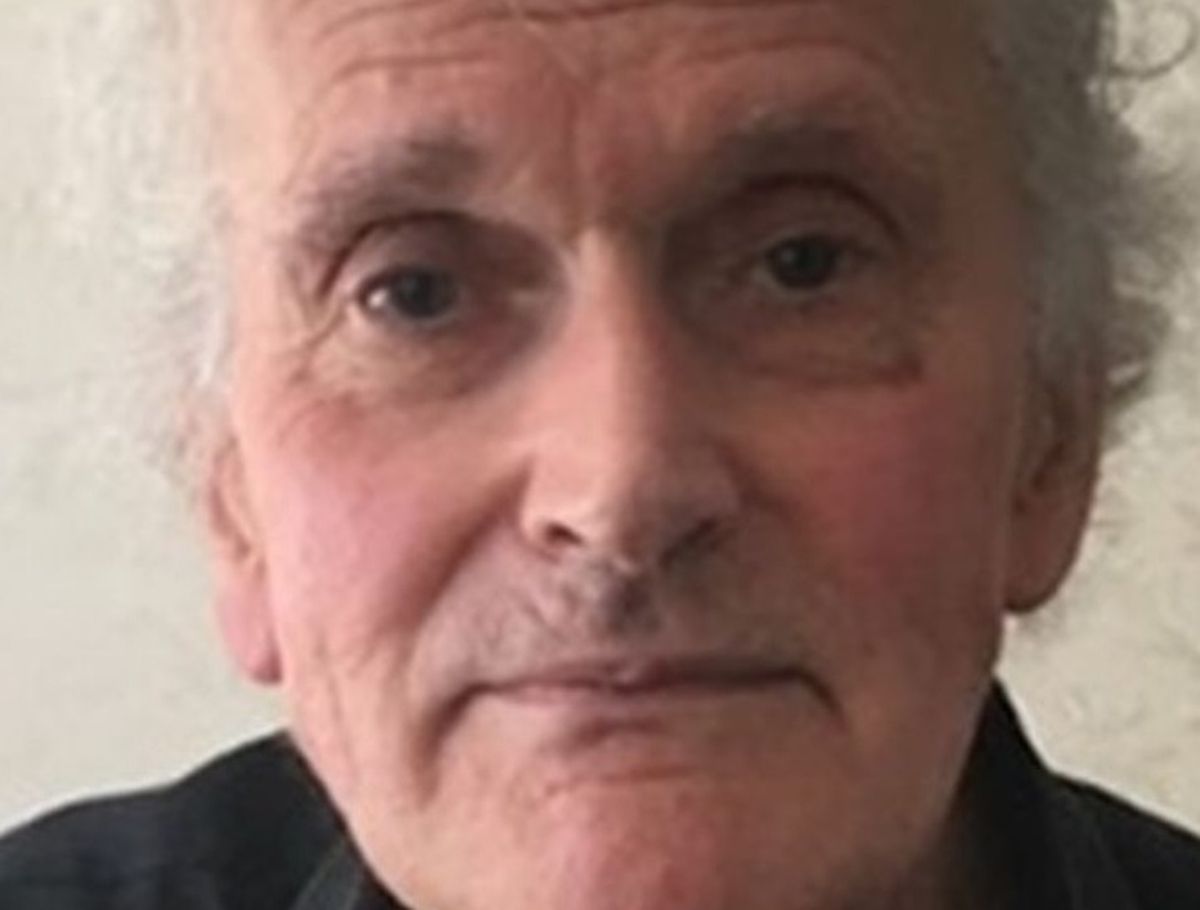 Halesowen pensioner tied to a chair and left to die in his living room by a greedy and callous burglar, court hears

Tragically, David Varlow, 78, had phoned the police about the first time Adris Mohammed had tried to break into his home, but the burglar returned a week later and killed him.

The trial for the murder of Mr Varlow, who police found dead in the drawing room of his Manor Lane home in November last year, began at Birmingham Crown Court today.

Mohammed wore a dark blue jumper and spoke to confirm his name. He denies the charges.

O’Shay Swan, 42, of Winson Green Road, Birmingham, is accused of burglarizing Mr Varlow’s home between November 10 and 13 and charged with fraud. Dressed in a black sweatshirt, Swan, who has long dreadlocks, denies the charges.

Opening the case for the prosecution, Peter Grieves-Smith told the jury the Halesowen pensioner was the ideal victim for Mr Mohammed, who has a long history of burglaries, as he lived alone, did not drive or leave home very often.

Showing the jury a photo of Mr Varlow and then photos of the house in Halesowen, Mr Grieves-Smith outlined the prosecution case.

He said: “I’ll tell you where he lived and what happened to him. He lived alone. When he died he was 78.

“The prosecution case is that Mohammed decided that Varlow was a good person to rob.

“His aim was to steal what he could but he failed. Mohammed fled.

Mr Grieves-Smith told the jury he would not see pictures of Mr Varlow dead and tied to a chair.

“You won’t be watching any footage of Mr Varlow. This is where he was found on the floor in the living room of his house.

“There’s the picture showing a chair wrapped in flex that was used to tie Mr. Varlow to the chair.”

Mr Varlow had £10,000 in a bank account which Mr Mohammed wanted to empty.

Mohammed, this time with Swan, returned home a week later, Mr. Varlow had died in the meantime.

Mr Grieves-Smith said: “On this occasion they stole a bank card which had expired. Mohammed would have felt confident when he returned he would not be able to recognize him as he would be dead.

“Mr. Varlow died because Mohammed tied him up. His body was found there a few days later when the police forced entry.”

The trial is expected to last three weeks.