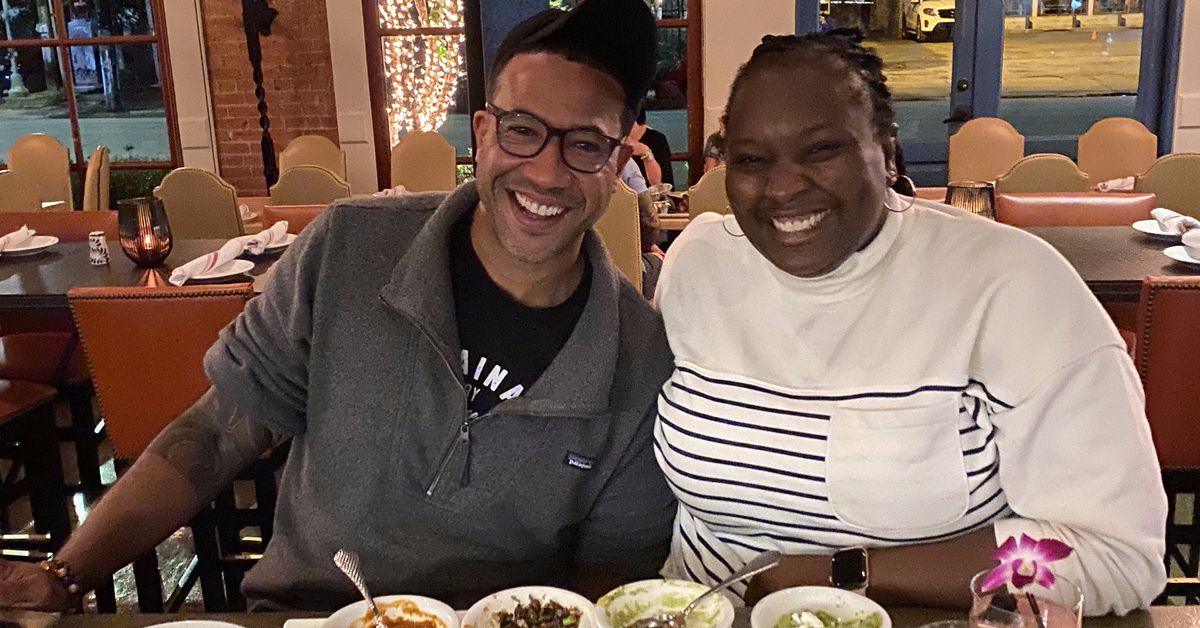 Chris Williams, the executive chef behind Lucille’s and owner of the nonprofit Lucille’s 1913, and food writer Kayla Stewart will co-write black texas, a cookbook that highlights recipes and stories of the many contributions black people have made to Texas cuisine.

“What we expect of this book is that it be presented and received as an authoritative book on this part of American culinary history and that it creates a platform for other parts of our history. culinary,” says Williams. “I’ve seen so many cookbooks that are so beautiful, but are created by people who are authorities on black or African things, but have nothing to do with it.”

But it is not the case here. Williams and Stewart – who met years ago in an interview – both have Houston ties, with Williams hailing from Southside Houston, while Stewart is from Glenshire. The two met years ago during an interview for one of Stewart’s stories. Now they are gearing up to be co-writers.

“We speak the same language,” Williams says, adding that they’re both “grunts” with a tenacity to do shit. “We both appreciate coming from where we come from and loving the same industry, but working on different aspects of it.”

Williams says the initial groundwork for such a project began after opening Lucille’s and researching his grandmother’s home, where he perused a collection of family histories and recipes that told the story of his great-grandmother. grandmother Lucille B. Smith, who would become the namesake of her Museum Park restaurant. There he learned of his family’s influence on the local Texas cooking and barbecue scene, and later, while working in Kendleton with his non-profit organization, he became aware of his family’s roots in Kendleton, the small Fort Bend County town of 342, which dates back to Reconstruction. Both instances have helped provide a roadmap of connections to explore over the next two years, he says.

Stewart, who co-wrote the cookbook Gullah Geechee Home Cooking: Recipes from the Matriarch of Edisto Island and whose work has been published in various media, including Eater and the New York Times, said she first visited Lucille at college with her family. It wasn’t until after grad school in New York, when her food writing took her South, that she found herself profiling Willaims for the Southern Foodway Alliance. “Something clicked” in collaboration, she says.

With Williams seeking to transform her great-grandmother Lucille’s treasure chest of recipes into a modern work, and their shared interests in travel and expanding the definition of black food, “it was clear we were going working on something together, and we just hadn’t seen a story on Black Texas,” Stewart said.

Now the black texas The project is underway, with plans to compile a combination of recipes people can cook and stories that further illustrate the eating habits of the southern black community, Stewart says. (Lucille’s famous chili cookies, which are served at her eponymous restaurant, will be included.)

Williams says he and Stewart plan to plan more of their trip in December and will begin the bulk of their research in March 2023. Traveling and sitting with Texas residents will be essential parts of their work over the next few months.

“The only way to develop real empathy is to sit there breaking bread with them and breaking their bread, which contains their culture, and there’s so much history attached to it,” Williams says. “…I’m excited to get to know Texas better.”

black texas should publish in two years with Simon & Schuster.

“We hope to share Lucille’s many other recipe stories, what she was cooking at that time, what black food evolved into, and where we are today,” says Stewart. “We’re excited to provide insight into the state and its black food culture.”