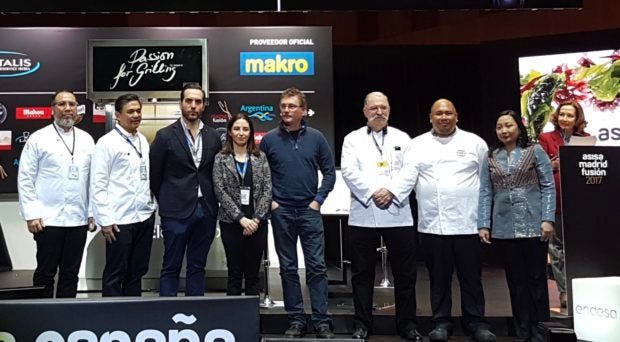 How P-Noy brought Filipino cuisine to the international market

Filipino chefs shine on the world stage during the P-Noy era. —MARGAUX SALCEDO (TAKEN IN MADRID)

As a member of the Filipino food community, I would like to express my sincere condolences and prayers to the family of former President Benigno Aquino III.

It cannot be denied that it was under P-Noy, as it was affectionately called, that Filipino food really shone on the world stage, thanks to the brilliant marketing moves of its Secretary of Tourism, the late Mon Jimenez, not only through the slogan “It’s more fun in the Philippines” but leading to the Philippines-Madrid Fusion.

It is under this leadership that selected Filipino chefs have had the opportunity to lecture before and alongside the most acclaimed chefs and most esteemed members of the global food community.

It was also under this leadership that suddenly Filipino products beyond dried mangoes became not only known but sought after by chefs around the world – our vinegar, taba ng talangka, adlai, among others.

Thanks to these marketing efforts, the Philippines was no longer just the land of adobo and mangoes. Once on a day trip to Batangas, I saw Andoni Aduriz from Mugaritz, hailed as one of the best chefs in the world, enamored with simple bagoong. 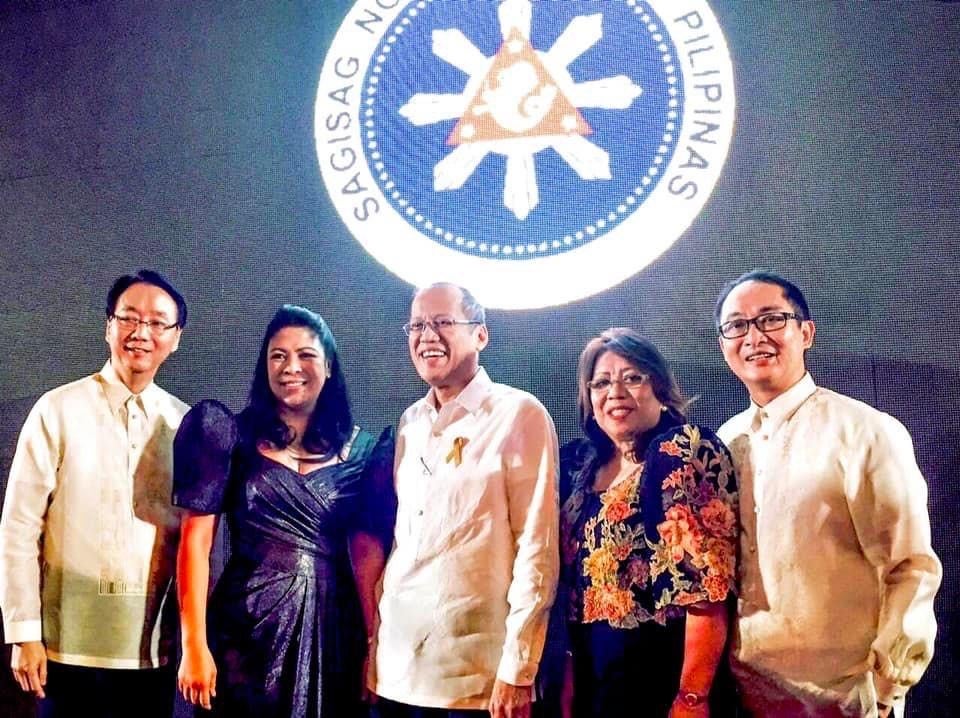 At the launch of Madrid Fusion in 2015, President Aquino personally welcomed international chefs like Elena Arzak to Malacañang. It was a first. Imagine a president of a country welcoming and personally nurturing the best chefs in the world, personally introducing them to our lechon, kilawin, bringhe, taba ng talangka, prepared by the Philippines’ most respected chefs.

It was undeniably a most impactful culinary exchange. It was really well thought out and performed both with class and pleasure (the evening ended with no less P-Noys singing happily, impromptu, with the AMP Big Band).

But it wasn’t just fun and frivolousness. This has helped strengthen the credibility of Filipino leaders on the world stage. It increased the value of local Filipino products. He gave Filipino products, dishes and even on behalf of chefs an international reminder.

While Filipino food was once ignored as just brown and maybe even boring, suddenly there was a great curiosity about the Philippines, piqued by the fact that the best chefs in the world have come all the way here just to taste our food and listen to our chefs.

All of this, thanks to P-Noy. No one can take that credit away from him. 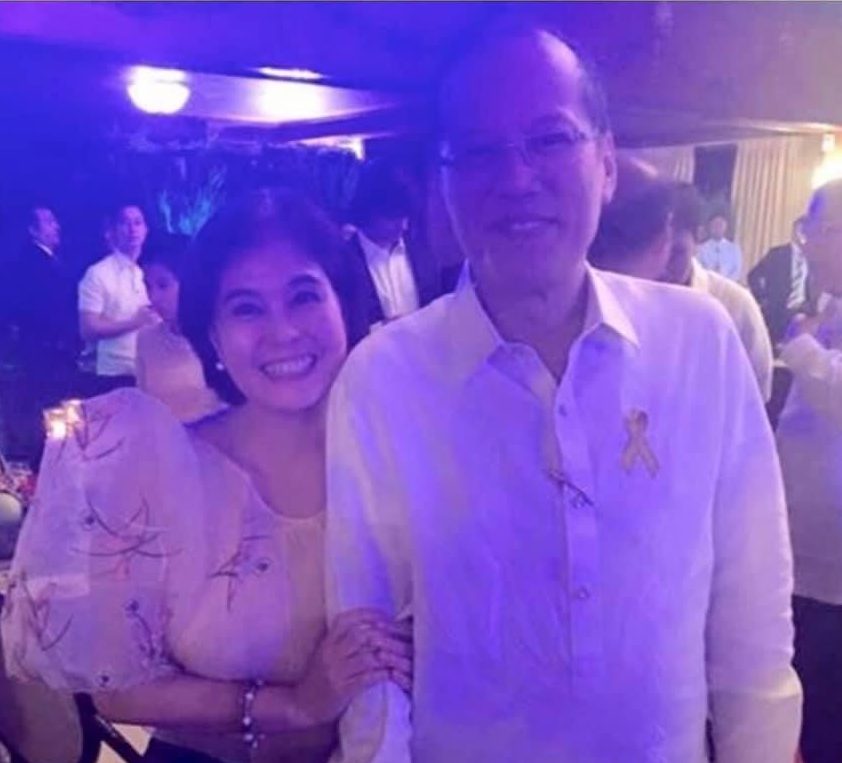 The way he put Filipino food on the world map was unprecedented. Putting Filipino cuisine in the international spotlight has been a brilliant marketing initiative by Jimenez and the efforts of chefs and the entire culinary community, but without a supporting president it would never have happened.

More importantly, without a president who understood the importance and impact of supporting the international community, Filipino food would not have the welcome and the highest appreciation the world community gives it today.

Over the decades, individual efforts have been made to make Filipino cuisine shine: the late Nora Daza has opened a restaurant that is highly regarded in France and New York. Amy Besa and Romy Dorotan have consistently showcased Filipino cuisine in New York City through their restaurants, and various entrepreneurs and chefs have personally joined global food shows. Recently, new generation chefs have also been promoting Filipino cuisine overseas and making us proud, especially in the DC area.

But nothing like government intervention and full support. And P-Noy gave it to us.

It was an exciting time to be a part of the food community when P-Noy was president. These were wonderful times when even we – chefs, food writers, food historians, food entrepreneurs – got to know our own food products, our food culture and our food history better.

It cannot be denied that there was an unprecedented enthusiasm for food when he was President which is unmatched to this day.

For us in the food community, this is the legacy of P-Noy. He not only did well, the food world under Administrator P-Noy was just wonderful.

So thank you, P-Noy, for that.

Rest in peace, Mr. President. We will always be grateful. INQ

The $ 150 upgrade | Design tips for a large outdoor workspace