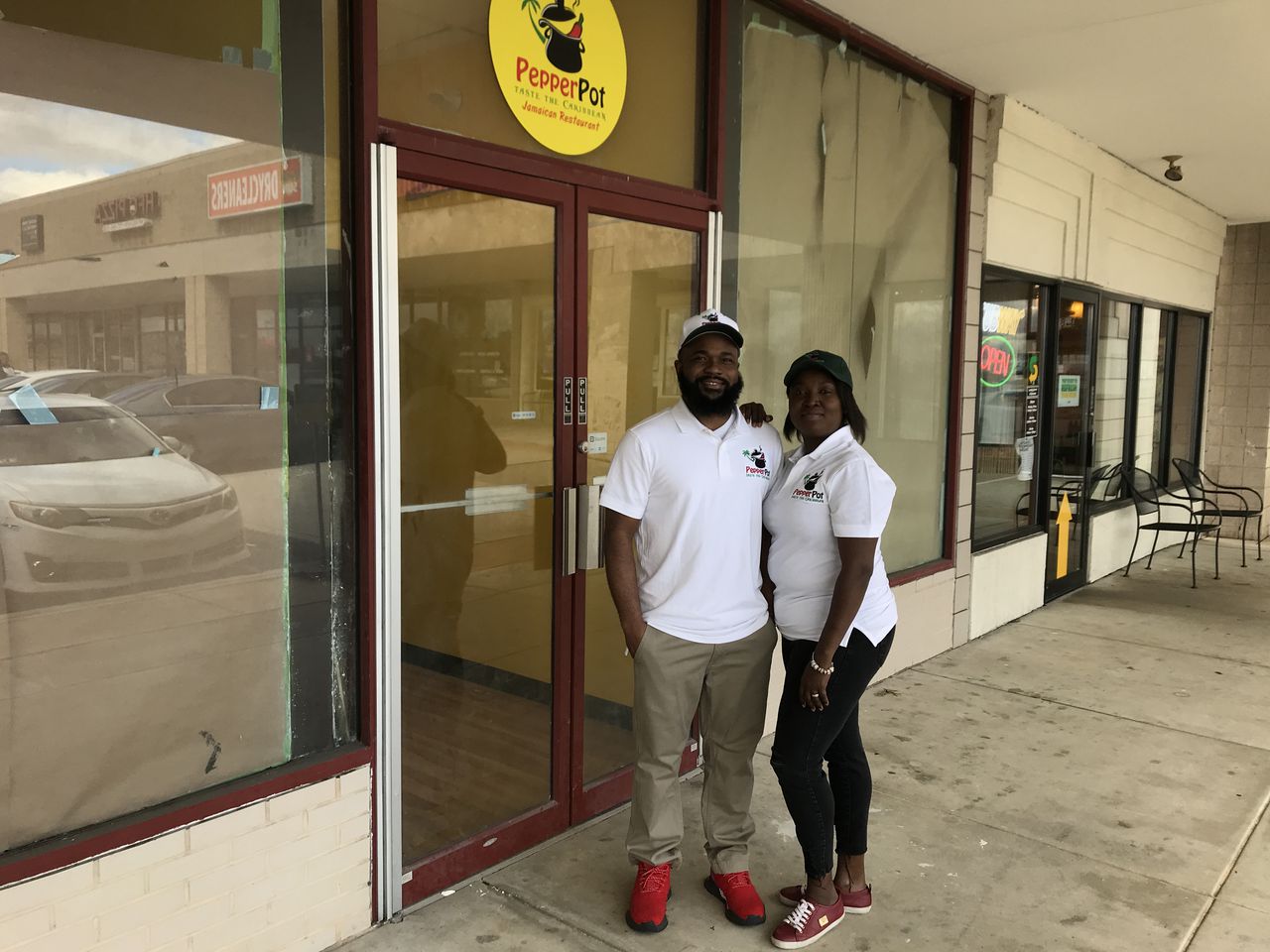 Sick of working 9 to 5 during the pandemic, a couple brings a taste of the Caribbean to Susquehanna Township.

Linton and Bernard Green plan to open PepperPot at 3816 Union Deposit Road in Dauphin Plaza in the coming weeks. The Jamaican restaurant will specialize in a fusion of flavors with dishes such as pineapple bowls, jerk pork, chicken curry, jerk wings, rasta pasta and chicken soup.

Linton is from Jamaica and Bernard from Guyana, a country in South America. The Greens, both foodies who love to cook, tried several local Jamaican restaurants but wanted to share their own take on cooking.

“I wanted to incorporate my style and my region,” Linton said.

The pandemic has caused the parents of four children to change careers.

Bernard said her outlook changed while working in healthcare. Similarly, Linton was a stock specialist and said during the pandemic he realized it was time to pursue his own project.

Both grew up around food and cooking. Bernard helped his grandmother to make barbecues. Linton said he’s been in the kitchen since he was eight years old with his mother, learned about food safety and prep in high school, and worked at a restaurant in Jamaica.

The old Soul Burrito in the plaza with Price Rite met their needs. They have repainted the space in the colors of the Jamaican flag and will operate with counter orders with sit-in or take-out options. They are waiting for the approval of the building permit from the municipality before opening.

The menu is largely made up of dishes such as fried fresh fish, barbecue chicken, brown stew chicken, curried goat, fried chicken, jerk wings and oxtail.

A bowl of pineapple should be a “game changer,” Bernard said. Half of a hollowed-out pineapple is filled with a choice of any dish such as barbecue chicken, curried goat or oxtail with a special pineapple sauce.

Chicken soup is a game of chicken foot soup is also tied for being a signature seller. Green’s version is made with chicken breasts, cooked until soft and tender, and ground groceries and vegetables like corn, peas and carrots.

Other featured soups include cow heel soup made from cow hooves, a popular Caribbean soup, and fish tea, a thinner, seasoned soup. Festivals are made with corn and flour, fried until golden brown and a cross between a Chinese dumpling and a donut.

A homemade four-cheese mac and cheese with a secret sauce is sold in two sizes. PepperPot will also offer fresh juices, including guava, pineapple-ginger and sorrel-ginger.

The Greens are planning giveaways and raffles for opening weekend and will incorporate a restaurant customer loyalty card program. PepperPot will be open daily for lunch and dinner.