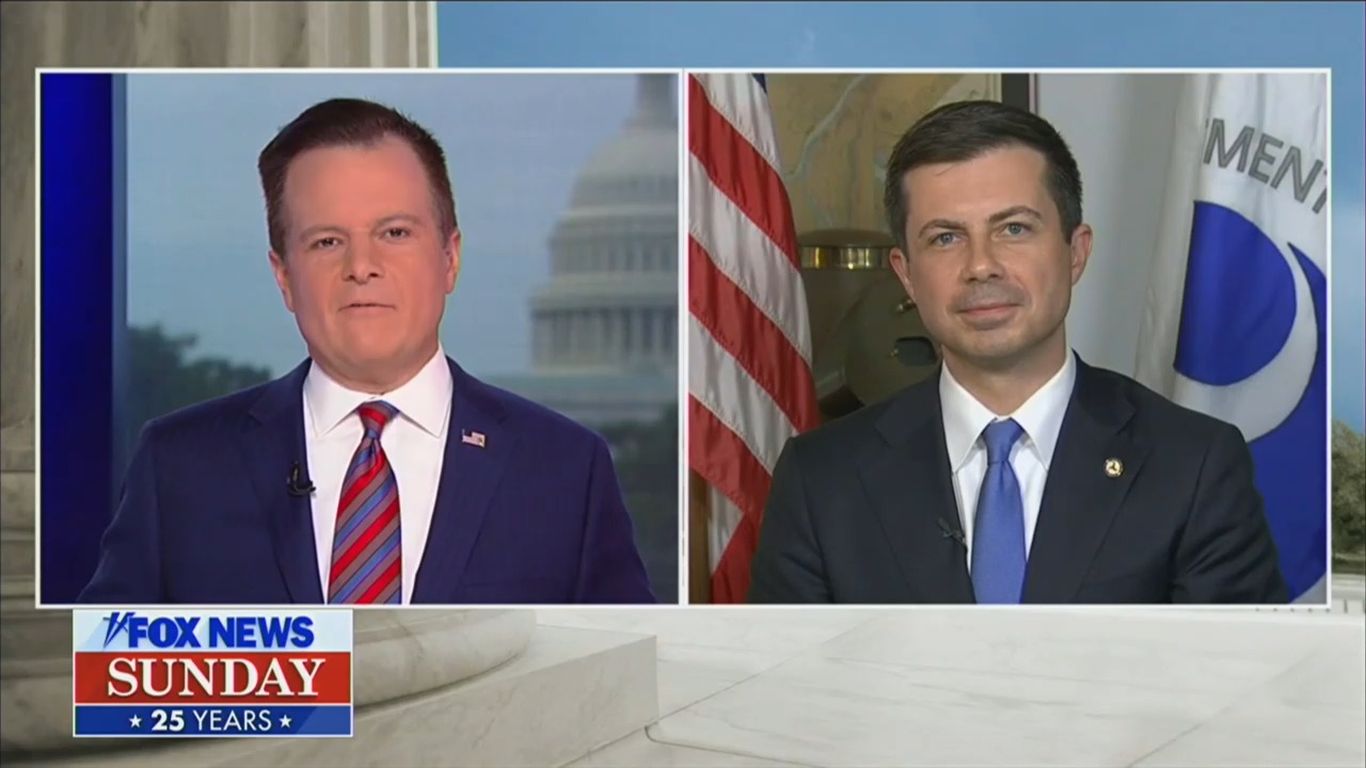 Transportation Secretary Pete Buttigieg defended abortion rights protesters who gathered outside a restaurant where Judge Brett Kavanaugh was dining during an appearance on ‘Fox News Sunday’, saying they were exercising their right to freedom of expression.

Driving the news: Kavanaugh was eating at a restaurant called Morton’s last week when protesters gathered outside the venue and called on the manager to evict Kavanaugh, who joined the Supreme Court’s majority opinion overturning Roe v. Wade.

What they say : “When public servants enter public life, we should expect two things. First, you should always be free from violence, harassment and intimidation. And second, you will never be sheltered from criticism or peaceful protest, people exercising their First Amendment rights,” Buttigieg said.

He was asked if he would be alright with protesters appearing where he and her husband were dining, Buttigieg replied, “Peacefully protesting outside in a public space? Of course.”