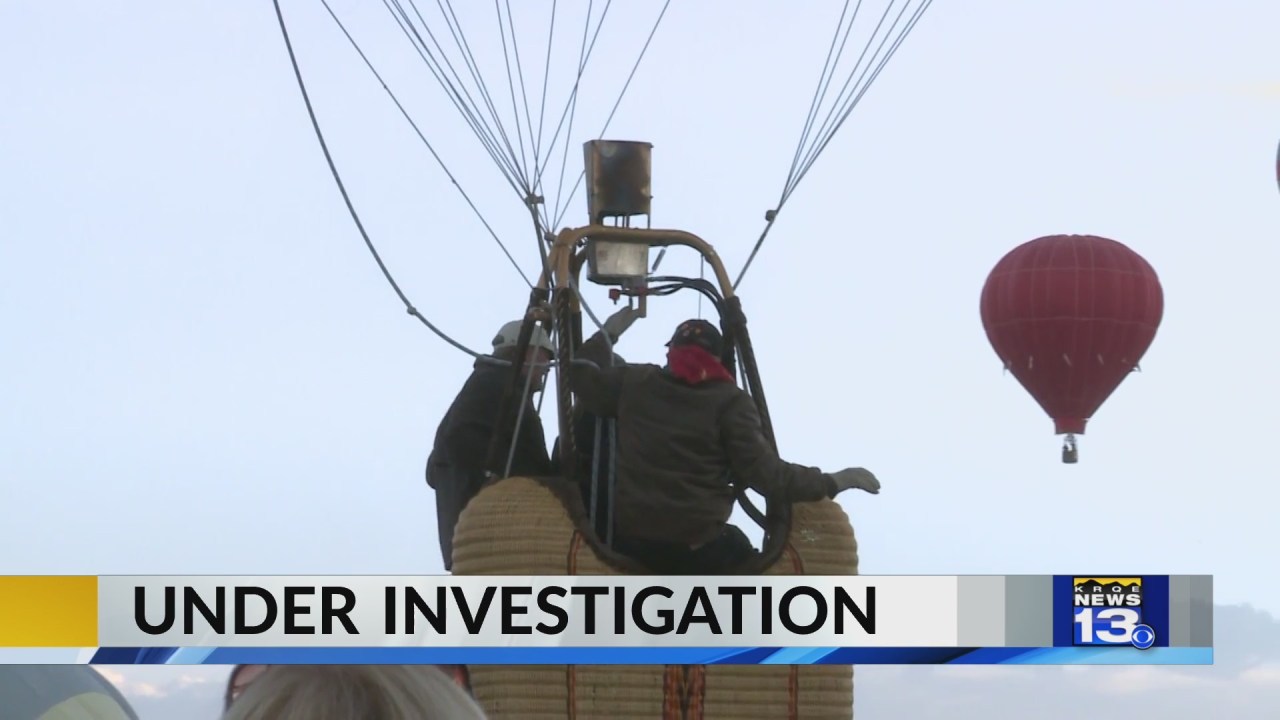 Friday in the spotlight

[1] Full report into investigation of fatal balloon crash could take a year or more – The Albuquerque hot air balloon community grapples with report showing a local pilot had drugs in their system when he s ‘crashed, killing himself and four others. It may take some time for the full report to be released. New Mexico aviation attorney Christian Pezalla said it was too early to say who besides the pilot could be held responsible for the June crash, but it is common to see lawsuits against the balloon company and others in a case like this. Pezalla first says investigators will need a full picture of what caused Nick Meleski’s ball to hit a power line and collapse in the intersection of Central and Unser. Pezalla says investigations of accidents like this can lead to changes in aviation regulations.

[3] Rain returns to New Mexico Friday through the weekend – Showers move to northern and southern New Mexico on Friday morning. However, the rain will remain south of I-40 for the morning commute. A few showers may persist until noon in the east / southeast plains but all other showers should end around 9 am. ground. Northern New Mexico will see increasing sunshine throughout the afternoon and evening.

[4] City announces rental deal on potential stadium with New Mexico United – New Mexico United is trying to get voters to approve idea for new football stadium, now pledging to pay more than $ 30 million for the project. The deal is that United will pay $ 10 million upfront to build the stadium, and then pay a minimum of $ 900,000 a year to the city for 25 years as a primary tenant.

[5] New Mexico native recognized in Bon Appétit magazine for restaurant Brooklyn – A man from New Mexico made a name for himself in New York City, changing his baking shop to a restaurant with New Mexican cuisine. Eric See grew up here in Albuquerque and after more than a decade in the East and during the pandemic, he decided to go back to his roots. See opened Ursula in Brooklyn where he serves authentic New Mexican cuisine inspired by his upbringing.

Memorial service celebrating the life of William H. Danforth to be held on October 2 – The Source