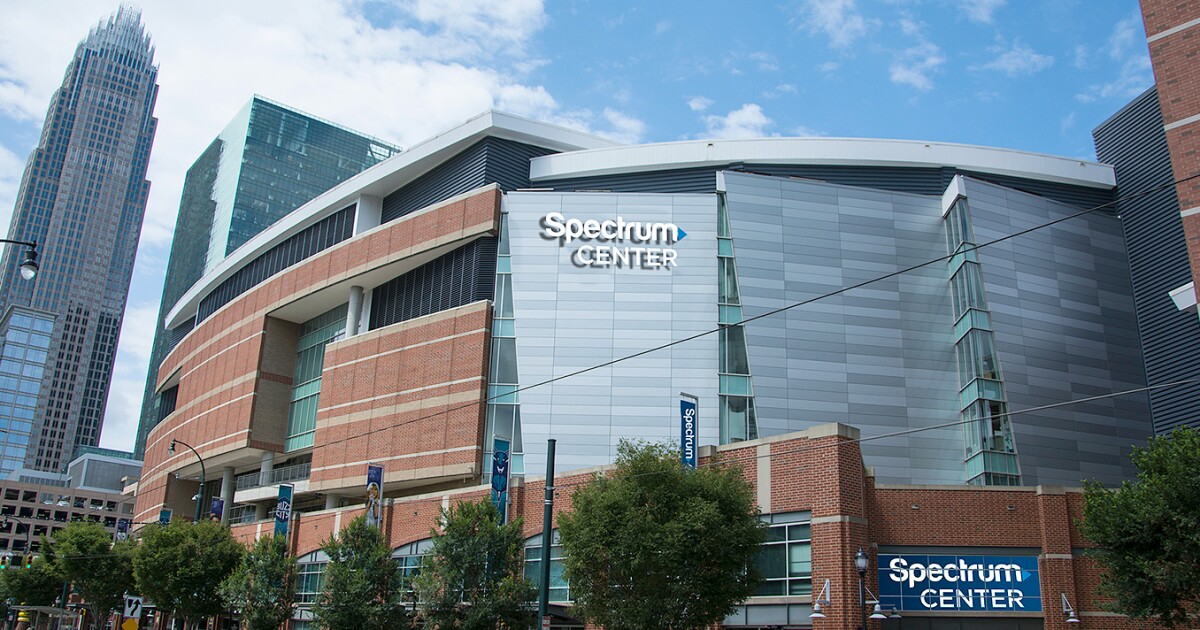 The Charlotte City Council passed its $3.24 billion budget for next year, which means there will be no tax increases for residents, while increasing wages for employees from the city.

The City of Charlotte has proposed spending more than $200 million to upgrade the Spectrum Center and $60 million to build a new practice facility for the Charlotte Hornets. The proposed upgrades would be in exchange for extending the Hornets’ lease until 2045.

In other sports news, Charlotte FC have already sacked coach Miguel Angel Ramirez, after just 14 games into the season. What is behind this surprising gesture?

Mike Collins and our roundtable of reporters take a look at these stories and all the top local and regional news of the week on Charlotte Talks’ local news roundup.