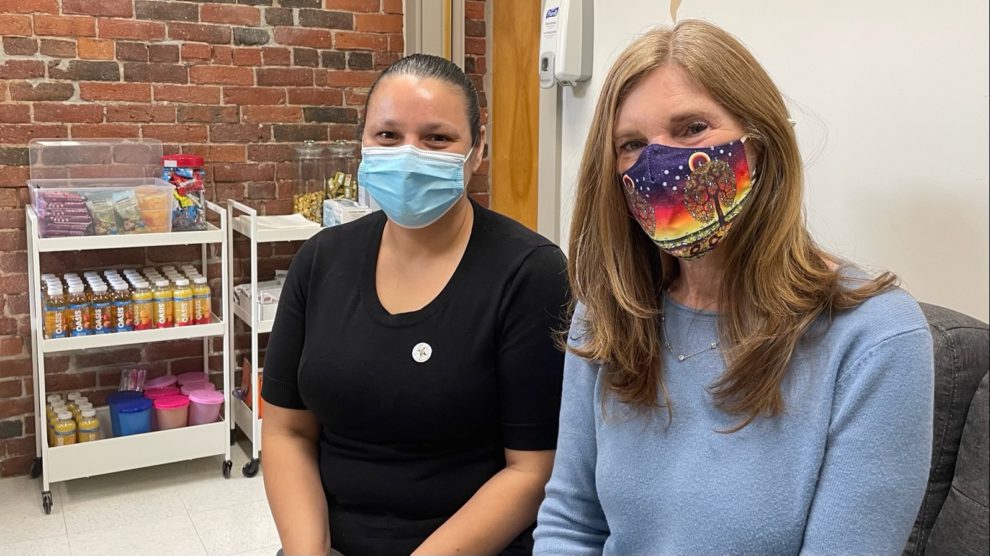 The School of Nursing will reserve 20 places for Indigenous students

Dawn GooGoo is working to attract more Indigenous students to the nursing profession.

GooGoo is the leader of the L’nu nursing initiative at Dalhousie University’s Faculty of Health. Her position was created by the Nova Scotia Aboriginal Health Nursing Research Chair, currently held by Margot Latimer.

Dalhousie Faculty of Health announced on Friday that 20 places in its nursing program would be prioritized for Indigenous applicants, representing about 10 percent of the class.

“Estimates are only about one to 1.5 percent of the nursing population in Nova Scotia is Mi’kmaq, while the actual population is about five and a half percent,” said Latimer.

GooGoo and Latimer hope the new initiative will resolve this under-representation.

Out of 192 students accepted into the main campus cohort, 20 positions will be reserved for Indigenous students. While seats are open to all Indigenous candidates, priority will be given to the Mi’kmaq.

In the same announcement, Dalhousie pledged to hold the same number of seats for black students in Nova Scotia. The change will be in effect for September 2022 admissions.

Wenona Alphonse, chair of the Canadian Association of Nursing Students’ Indigenous Caucus, said many nursing programs reserve a small portion of seats for Indigenous students, but are generally not open about it.

There is a “ripple effect,” said Alphonse with the presence of Aboriginal people in nursing. “If we didn’t have students in these places… there would be no pressure for the changes in health care that are needed as part of truth and reconciliation in Canada.

GooGoo has helped many Indigenous students access funding and set up a room for Indigenous nursing students in the basement of the Forrest building.

The living room is comfortable, with a large sectional sofa, desks, and will soon have a rug that will showcase Aboriginal values. It is inspired by a space that GooGoo and his peers had access to during his own BS ​​in Nursing at St. Francis Xavier University.

For GooGoo, the salon is a manifestation of the support system it is building. She said it will be a place that builds the pride and strength of nurses in their Indigenous identity.

Alphonse said this is also something that will draw Indigenous students to Dalhousie above other nursing schools without similar support.

“Just having that first connection to college is critical to a student’s success in a nursing program,” said Alphonse.

She does not anticipate that the program will have difficulty filling these seats due to the competitive nature of nursing.

GooGoo and Latimer said they are there for all Indigenous people interested in Mi’kma’ki nursing, and community bonding is central to their work.

The first post on GooGoo’s Facebook page, Mi’kmaq Nurses, asked the community if she or someone they knew was interested in becoming a nurse. GooGoo said the message received 41 responses in three days.

The page explains how GooGoo came into contact with Jennifer Crossman, one of the nursing students she helped apply to the school.

Crossman was eager to apply for nursing as she sees an increased need for nurses in general, but native nurses in particular.

“Even in 2021, there is still this huge knowledge gap between non-Indigenous nurses and First Nations nurses, there are still these misconceptions and stereotypes,” Crossman said.

In terms of support, Crossman said “the most important thing is having someone who has done it before, and that can help you navigate the system from an Indigenous perspective.” 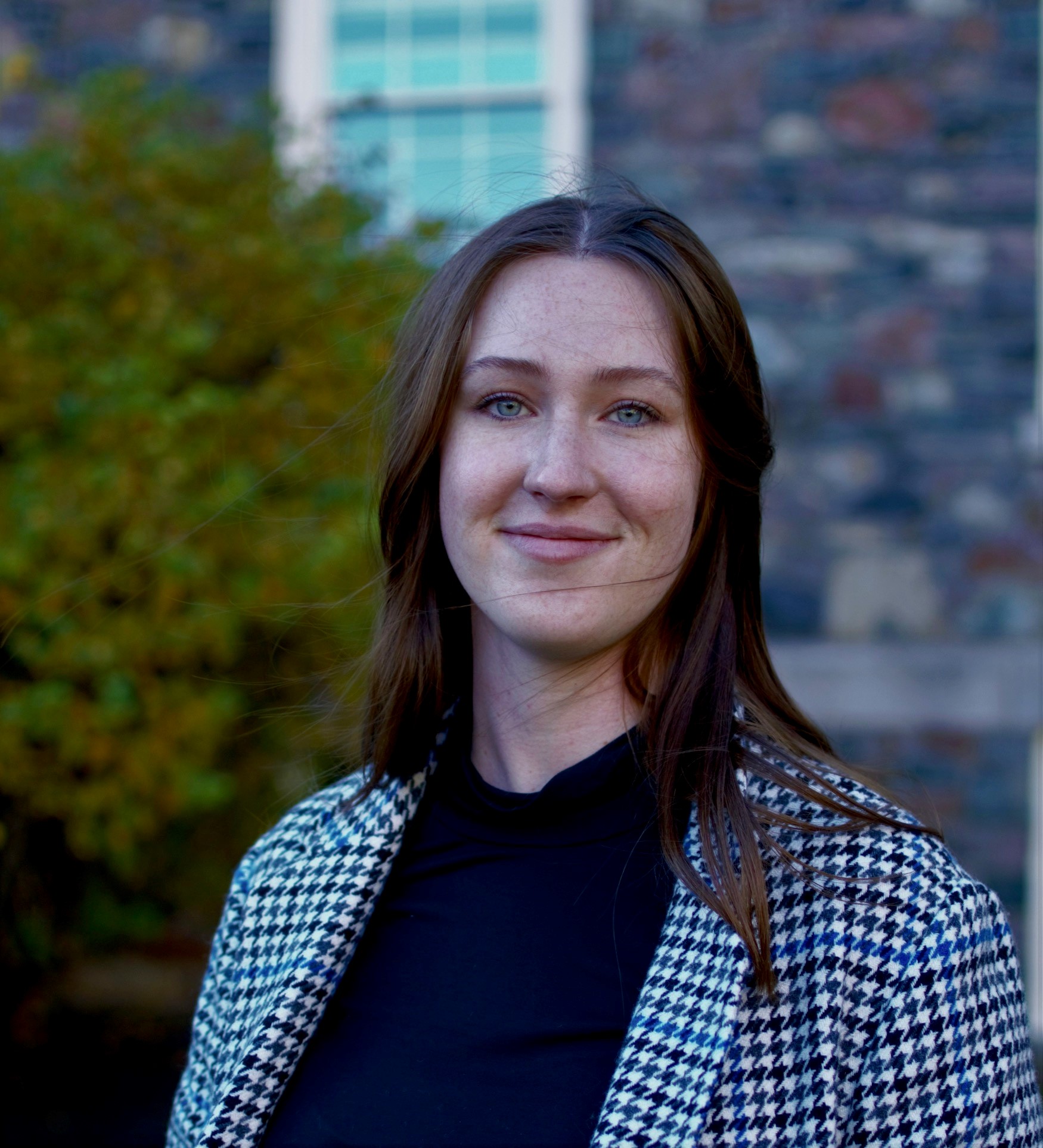 An idea of ​​history? Let us know

PROFILE. In Monaco, the best pasta has a name: Cesano

Exploring the Sights and Cuisine in Vietnam | The Guardian Nigeria News