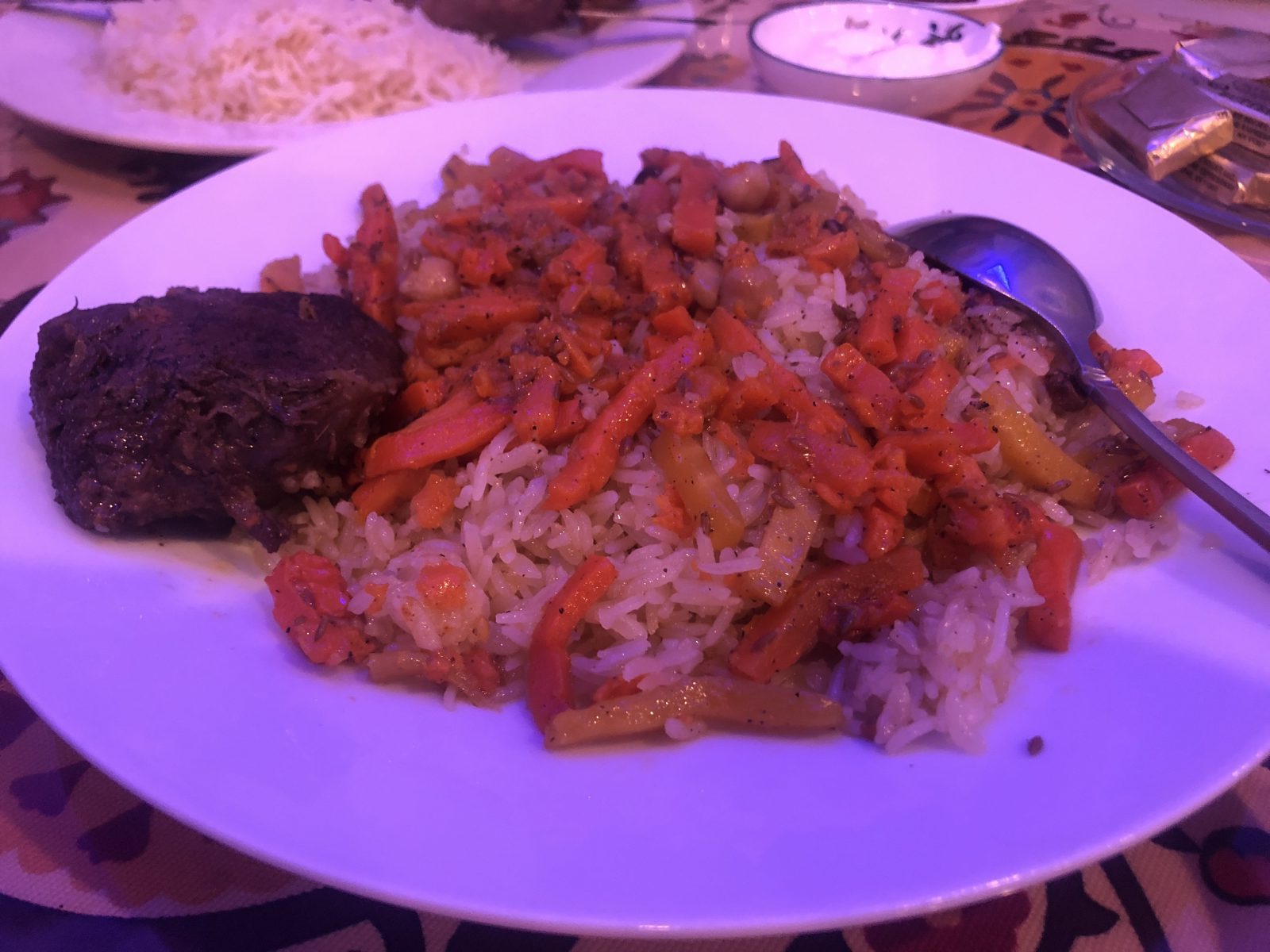 Samarkand offers a taste of Uzbekistan in Plymouth

The United States is a melting pot of cultures, and at a small mall southeast of Plymouth, visitors can get a taste of a country more than 10,000 miles away.

“I think it’s one of the beautiful things about America,” said Aziz Radjabov, co-owner of Samarkand restaurant. “You can access different cultures and their cuisines.”

“I think our cuisine has a lot to offer and different tastes for people,” he said.

Uzbekistan was once part of the Great Silk Road uniting East and West, and as such, their cuisine draws inspiration from both regions.

One of the standout items on their menu are the samsas.

Samsas are a traditional puff pastry filled with a mixture of ground beef.

“So other cultures know them as samosas, but we stuff them with beef and onions,” Radjabov said.

Other popular dishes include steamed dumplings, which are essentially Chinese, or soups more commonly associated with Russia.

“We make everything from scratch, including the noodles,” Radjabov said.

Samarkand’s staff consists of Radjabov and his family. They immigrated to the United States in 2007, moved to Minnesota in 2019 from New York, and soon after opened the restaurant in an area with a large Russian community.

Now, after surviving pandemic restrictions, Radjabov and his family are eager to introduce Uzbek cuisine to a wider audience.

“The most enjoyable part is introducing our cuisine and culture to new people who haven’t heard of us and see the excitement in their eyes,” Radjabov said. “And when they try our food, and how happy they are, that’s the best feeling.”

Bankruptcy: authority for the constitutional right of a federal agency? (Jarkesy v. SEC)