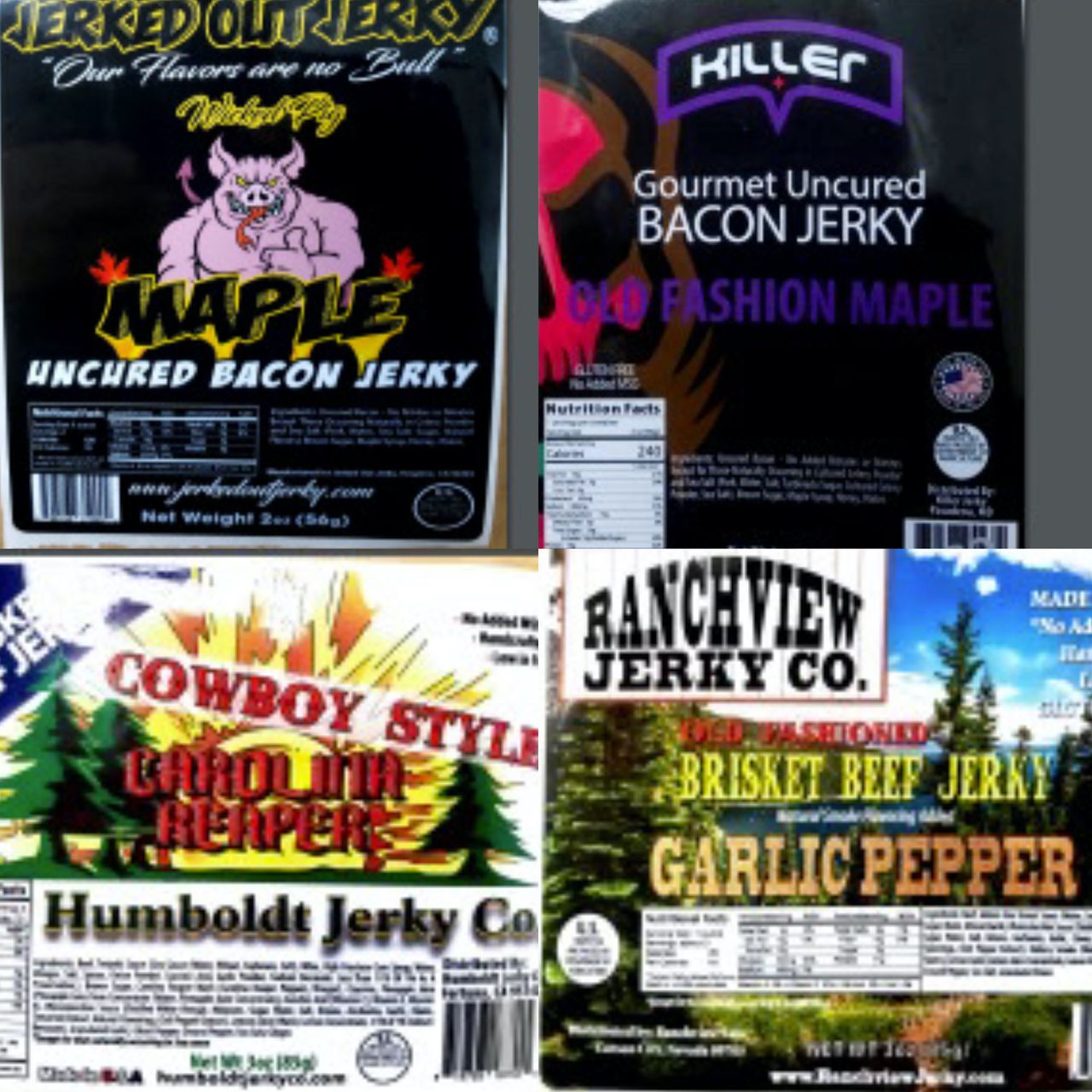 More than 1,600 pounds of jerky recalled due to listeria concerns

A California company is recalling 1,634 pounds of dried produce after a sample tested positive for listeria.

Boyd Specialties issued the recall, according to an announcement from the U.S. Department of Agriculture’s Food Safety and Inspection Services.

The recalled dried products were all manufactured on February 23, 2022 and will bear the establishment number “EST. 40269.″ inside USDA inspection mark.

The jerky was shipped to outlets in Pennsylvania as well as Alabama, California, Connecticut, Michigan, New Jersey, North Carolina and Texas.

FSIS said it discovered the issue “during follow-up procedures after a routine FSIS product sample was confirmed positive for Listeria monocytogenes.”

There have been no confirmed reports of anyone getting sick after eating the jerky.

FSIS said eating foods contaminated with listeria can cause “listeriosis, a serious infection that primarily affects the elderly, people with weakened immune systems, pregnant women and their newborns. Less commonly, people outside these risk groups are affected.

An invasive infection spreads beyond the gastrointestinal tract. In pregnant women, the infection can cause miscarriage, stillbirth, premature delivery, or life-threatening infection of the newborn.

Also, serious and sometimes fatal infections in the elderly and people with weakened immune systems. Listeriosis is treated with antibiotics.

The jerky can be returned to the place of purchase.