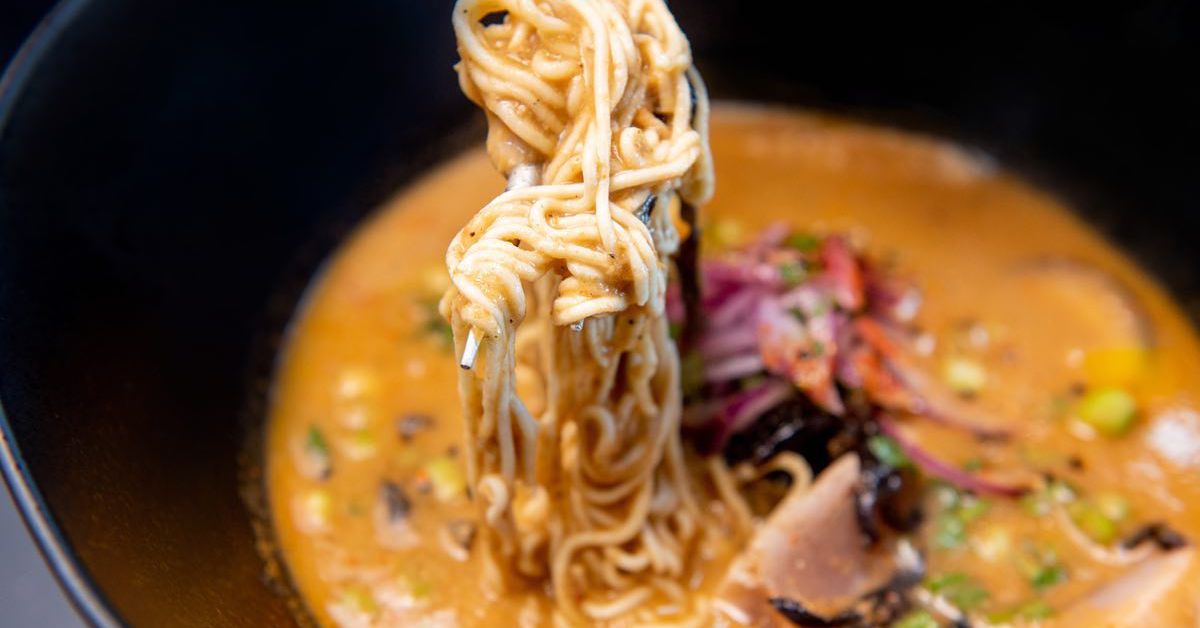 Mykuna, which quietly opened in October inside the Railway Heights Market at 8200 Washington Avenue, serves dishes influenced by a style of cooking that developed in countries like Peru and Ecuador thanks to immigrants. Japanese, who arrived in Central America at the beginning of the 20th century to work on the plantations.

“A lot of people may not know it, but growing up in Ecuador there was a large Asian population and Asian cuisine and culture has always existed,” Guerrero said in a statement.

Mykuna takes its name from Quichua, the native language of Ecuador, and translates to “food”. At the stand, customers can find dishes like edemame with kimchi wok, fish and chips made with cod tempura and seaweed and served with yuca fries, tuna ramen with red onions and cilantro. , and yakitori anticucho chicken skewers with Chinese chimichurri sauce. Other dishes include curry empanadas, bao, and chicken fried rice with green peas and sweet plantains, as well as drinks like Japanese Ramune Soda and Inca Kola.

Previously, Guerrero was known for its South American restaurant Andes Cafe, which had been open for over six years in EaDo. Another of its restaurants, Alma, served Peruvian cuisine briefly, followed by Pan-Latin cuisine. Alma and Andes closed in 2020 due to the pandemic. However, Andes Cafe will soon reopen inside the POST development in the north of downtown.