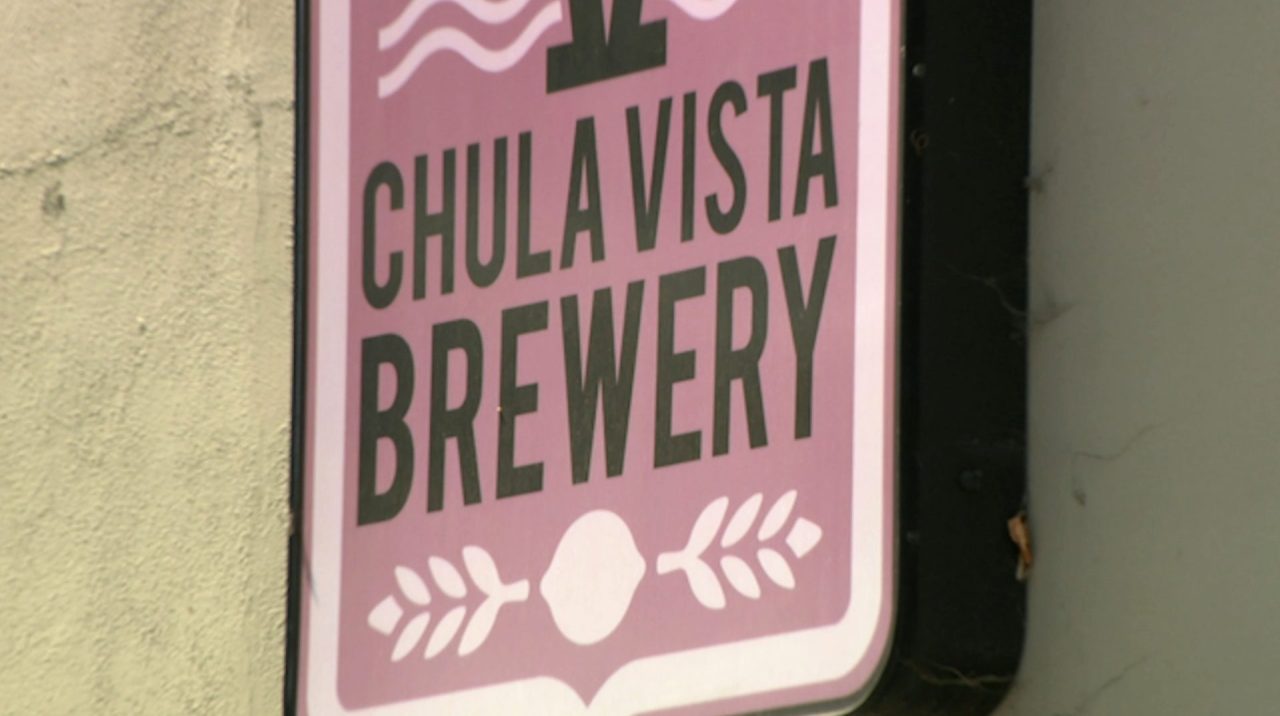 Chula Vista, CA-The owners of the Chula Vista Brewery will be re-launching alfresco dining at the property, following a recent deal with the city.

Owner Timothy Parker said on Wednesday the city had given permission for the city to “temporarily break into the sidewalk” to replace Parklet’s seating arrangement, which was requested to be removed last month. The contract also allows you to submit a permit for a permanent sidewalk café during opening hours.

Parker plans to create a new dining hall along the sidewalk and plantation area near the site. These design plans must be approved by the city.

“I’m really happy with what we agreed to,” says Parker. “What is it, because you can put the parking lot right above the grass patio that is not being used as a sidewalk, not on the street. Honestly, the parking lot they want to get back. On the other hand, I was able to work with the city for a long time. “

At a press conference on Wednesday, Shane Harris, chairman of the People’s Justice Advocacy Group, detailed the complaint his organization had filed with Parker over Parklet’s withdrawal.

“They were asked to get rid of everything before 5 pm Monday or else they would lose everything and everything would be stolen by the city,” Harris said. ..

According to the city, the mayor of Chula Vista, Mary Casillas Saras, met with Parker on August 13 to discuss the issue.

Saras told FOX5 that the business is near Turn Lane on Third Avenue, so parklets are not allowed in the brewery.

“He can’t do a parklet there because he doesn’t have the physical space for it,” Saras said.

However, eating out seems to have some power in the community. Last month, Chula Vista City Council agreed to extend outdoor dining permits until the end of next year.

The city plans to provide Chula Vista Brewery with two parking lots behind his business so he can move the barbecue to a safe and legal location.

“All other Third Avenue businesses that eat out are compliant and have gone through a clearance process,” says Saras.

Parker plans to submit his new design plan to the city by the weekend.

“A second grand opening”: the Worcester public market continues to evolve with the arrival of Peruvian and Indian cuisine