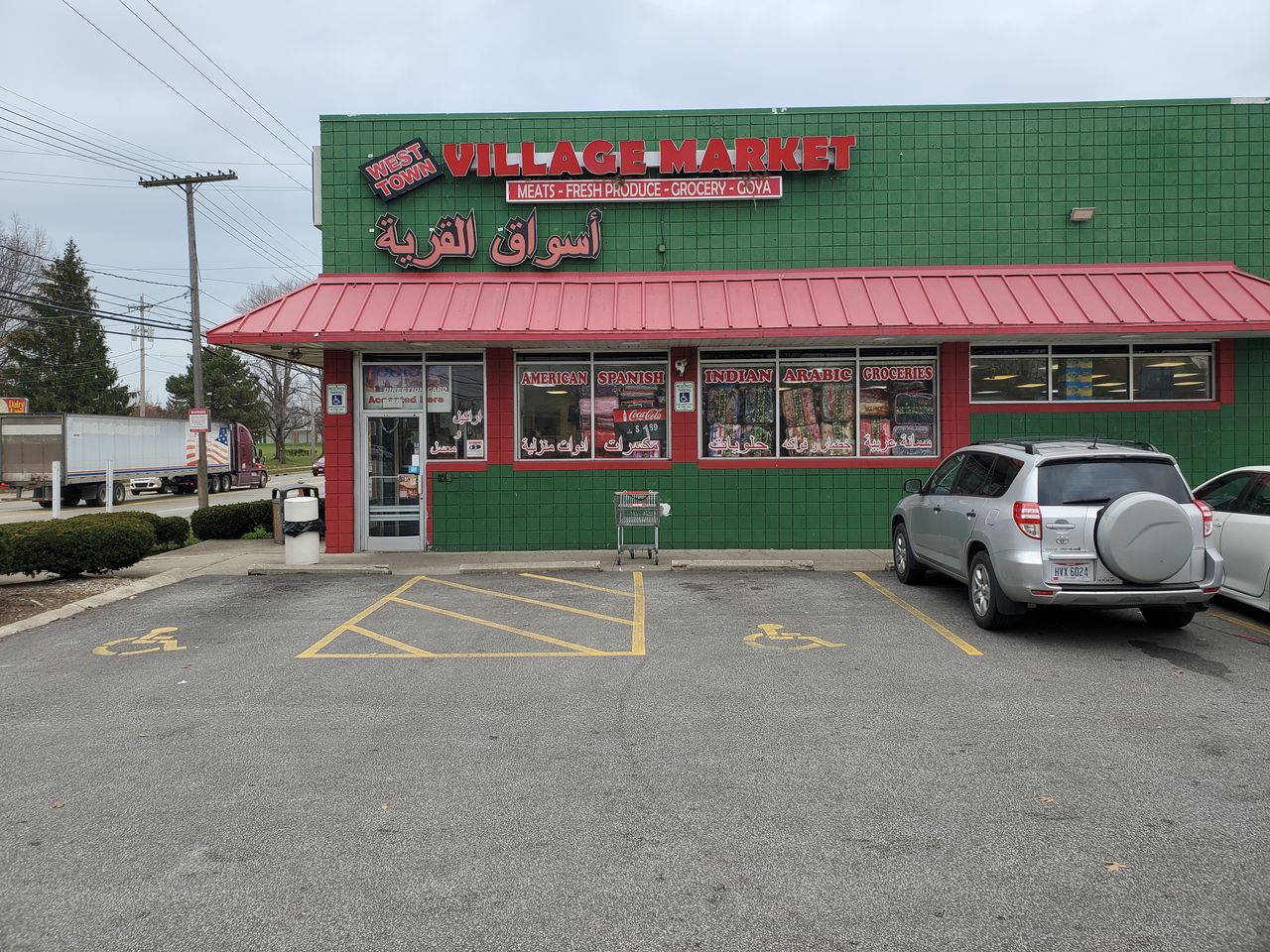 CLEVELAND, Ohio – As Afghan refugees settle in and explore Cleveland, they can enjoy a slice of their culture near the West Park neighborhood.

Cleveland’s “Little Arabia” is full of Arab shops, restaurants and other businesses around West 117th Street and Lorain Avenue. The businesses serve as cultural spaces for Afghan refugees, as they have the opportunity to purchase familiar foods and other goods.

â€œIt’s like familiarity with where they used to shop before,â€ said Mike Assad, who has owned Assad’s Bakery on Lorain Avenue with his brother Fred for 31 years. â€œIt won’t be exactly the same, but they see similar foods. They see the loaves. They love bread.

Assad said his store made pita bread and foods such as spinach pies and hummus in-house. Afghan refugees love the tanner bread the store sells, he said. Refugees call it Afghan bread, and Assad and his family call it Arabian bread. Assad, whose parents are from Jerusalem, was born in Dearborn, Michigan, and moved to Cleveland when he was seven.

â€œDepending on where you’re from, you say it’s familiar where they’re coming from and where we’re from,â€ Assad said. â€œI have been selling a lot more of this bread since they arrived. “

Afghan refugees began to flee Afghanistan after the Taliban regained control in August, when US military forces withdrew from the country after a 20-year war.

Refugees began arriving in Cleveland in late August, and more than 200 recently received a Halal Thanksgiving meal thanks to donations and help from Assad’s Bakery and Kifaya’s Kitchen, located on West 117th Street.

As refugees acclimatize in and around Cleveland, Assad said work opportunities shouldn’t be difficult to find as several companies are looking for workers.

“As far as I am concerned, if I know someone who is looking for employees, if they have the right papers to work, I could send them in the right direction, from the people I know,” Assad said. â€œBecause there are a lot of Arab American store owners here in Cleveland who need people to work. They call me all the time looking for employees, so I try to help them.

West Town Village Market, which is just across from Kifaya’s Kitchen, is looking for an Afghan woman who speaks decent English to communicate with Afghan customers, co-owner Fahim Eddir said.

Eddir, from Jerusalem, said many Afghan refugees constitute the store’s clientele and most speak neither English nor Arabic. The official languages â€‹â€‹of Afghanistan are Farsi and Pashto. Eddir said his store recently sourced Afghan food that had the packaging written in Farsi and sold well.

Eddir added that the store offers dairy products that much of the Middle East shares, as well as various canned foods and meats.

â€œAlso, we have an Indian section here which is very close to what they want,â€ Eddir said. “And they also use a lot of spices, which are available in droves here.”

The transition to life in America is filled with challenges for refugees, whether because of language or other cultural barriers. Kifaya Mohamed, owner of Kifaya’s Kitchen, personally understands these challenges. Mohamed is from Somalia and came to America in 2006 as a refugee from Yemen. She speaks Somali, Arabic and a little English.

â€œIt was very gratifying,â€ Mohamed said via interpreter and close friend Bakisa Khawi of his help with the Thanksgiving meal. â€œI was happy to help new refugees. I was there, I was a refugee. And just to cook this meal to welcome them, it was exciting.

Afghan residents are Mohamed’s biggest clientele outside of Somali clients, she said. When they come to his restaurant, they can eat some of their favorite foods, like chapati, a type of bread similar to pita bread but fried, Khawi said. Rice, meat and chicken are also popular among Mohamed’s Afghan customers, Khawi said.

â€œMy food is like home cooked meals so when they come here and they feel right at home. It reminds them of their cooking, â€Mohamed said.