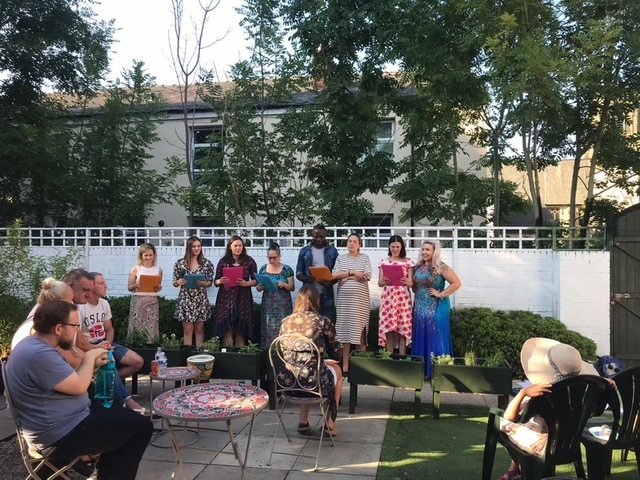 People were able to sample a range of foods from different cuisines around the world at an international food festival at the Spotland Community Centre.

The cuisines on offer at the Aug. 10 event included dishes from various parts of Poland, Africa including Sudan and Libya, and Portugal.

One of the Prince’s Trust students based at the Spotland Community Center has also created vegan options from the UK. 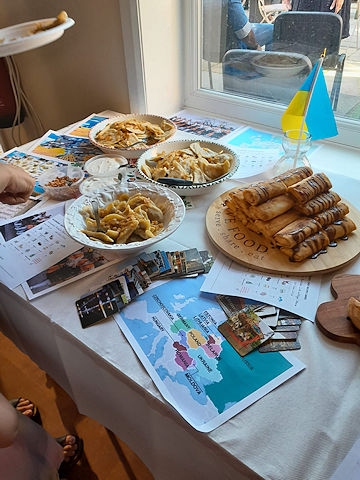 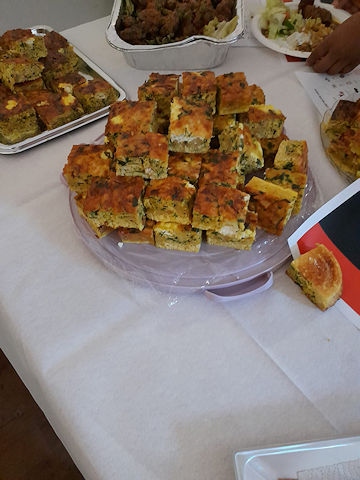 Entertainment included face painting, live piano and singing from the choir which began sessions Tuesday night at the community center.

Around 65 people attended, organized by the New Pioneers team in partnership with Rochdale Council and Rochdale Boroughwide Housing.

The center’s director, Asghar Ali, said the event was “a great success”.

He added: “The Food Festival was also a celebration of the launch of our new garden at the Spotland Community Center in partnership with RBH and the Work Skills team.”