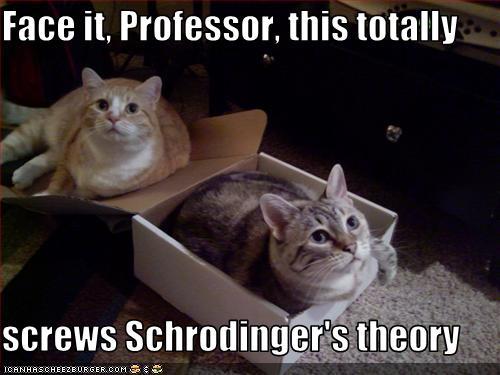 Please forgive the very personal nature of this story. The impulse to “reach out” has just passed the barrier of reasonable restraint. TMI? Ignore me then.

A bit of context. (Or in other words, I desperately need to download.) I returned yesterday from an unexpected two week trip. My mother, in her nineties and rather frail, had a small fall in her apartment on August 19. Her full time caregiver called 911 very well. At the hospital no significant damage was seen at first but as she was in a lot of pain they kept her and did more tests and found a tiny crack capillary in a pelvic bone. I got there the same day. Mom was not doing very well overall and inconsistent. After another day in the hospital with fluids, she was sent home with physiotherapy orders. Within 24 hours she developed breathing problems and we had to call 911. One busy night in the ER we almost didn’t get in. Rehospitalized a few hours later, in a tiny and strange glass room designed for contagious patients – all they had.

What follows is a fuzzy recollection (although I took notes) of three sleepless nights in the hospital, during which mom was part of the time raving and fighting with the nurses who tried to treat her. A few nights sleeping on the floor of Mom’s apartment, which resulted in cramps in both legs bad enough that I briefly feared a blood clot. Then sleep in mum’s electric adjustable lounger in her living room, which felt bad but a matter of survival. (My brother came from Florida and needed the couch.) I won’t go into specifics. The physical and mental exhaustion is indescribable. How people cope who don’t have my mother’s safety net of family, friends and caregivers, I can’t begin to imagine, but that’s another diary.

I’m going to get to the totally weird thing, trust me. 🙂

The good news is firstly we got Mom home this Friday, bedridden for now but breathing well, pain and confusion under pretty good control, and with enough help that I feel safe leaving her with her caregiver for a while, to go home, pay my own bills and rest. (I am also in frequent telephone contact.)

More good news, and I want to shout this: in the longest conversations we’ve had in decades, I revealed to my brother that I’m not binary…in fact, my first coming out IRL, never. It was so much better than I ever expected; I expected him to be in disbelief, mock, put it down as another one of my cockamamie notions, but instead he totally agreed and in fact, went on to share something about himself that he had never told anyone before. And overall, we felt closer than ever since childhood or maybe forever. Stunning.

But even that isn’t the totally weird thing!

So, I’ve been home for just over 24 hours and I’m a huge mess on every level. (Last day for the community pool today, I went there and was only able to do 1/5 of a normal workout, for example.)

Woke up from an afternoon nap, headed to the kitchen for a snack, suddenly heard this amazing RROOAAAARRRRRR…… coming from inside the house.

The vacuum cleaner came, in the middle of nothing, turned on.

I unplugged the plug from the wall outlet. Checked the switch on the handle. Stopped.

Small addition: shameful to admit, but by a mixture of laziness and unexpectedness, the vacuum cleaner had been plugged into this wall outlet in the dining room for a good month. During which I had actually done of them visits to mum, the first at the beginning of August, before her fall.

When I go on a trip, all sorts of apprehensions of catastrophe torment me and, over time, I tend to drown out my own little neuroticisms. Preparing to leave in early August, I became obsessed with the state of a light switch in the dining room, and went downstairs and removed the dining room fuse, replacing it when I returned .

Leaving for the second trip, with Mom hospitalized, I did the same thing. Earlier in the day, I had time to restore the fuse. A few hours later, the vacuum turned on. If this had happened while I was away ??????????!!

Ideas and comments welcome. I always unplug the coffee maker and surge protectors before traveling and will now be very sure to unplug the vacuum when not in use! Electrically literate readers, anything else I need to know? !!!

Remove the fuse and call an electrician as soon as possible

More than one of the above