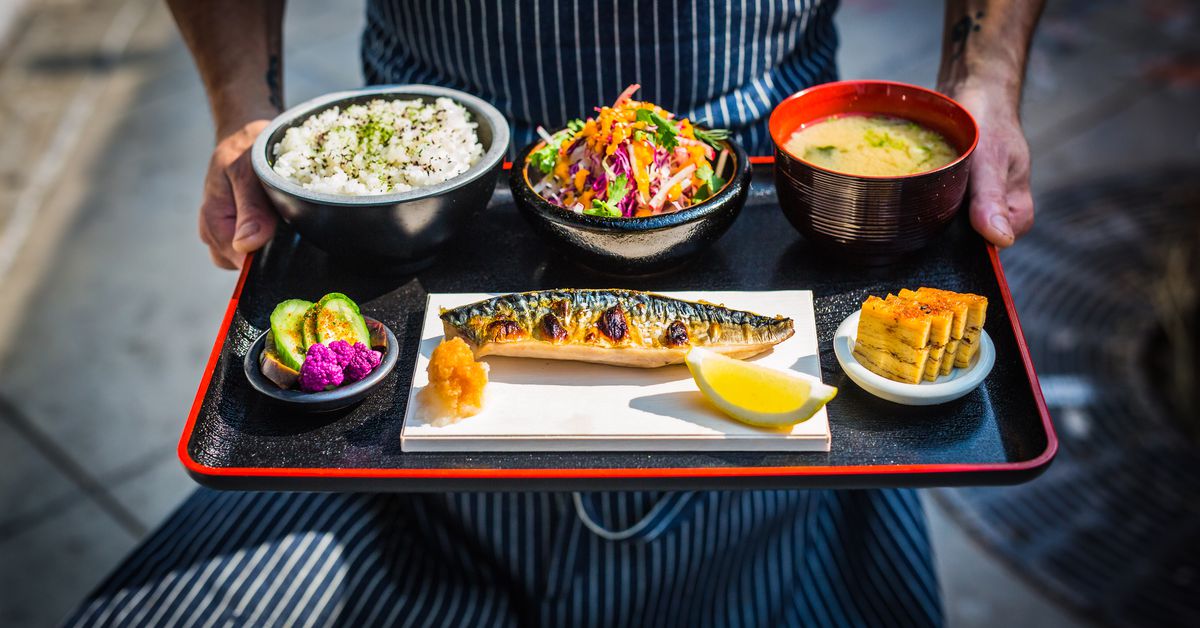 The new occupant of Fairfax Yojimbo is ready to take the next step. Starting September 7, the Japanese restaurant at the former Golden State space will open for indoor dining on site. A far cry from the building’s old gastropub look (which lasted for a good 12 years), the new Yojimbo offers a clean, light wood and brick aesthetic with two long bar-height ramps running the length of the dining room.