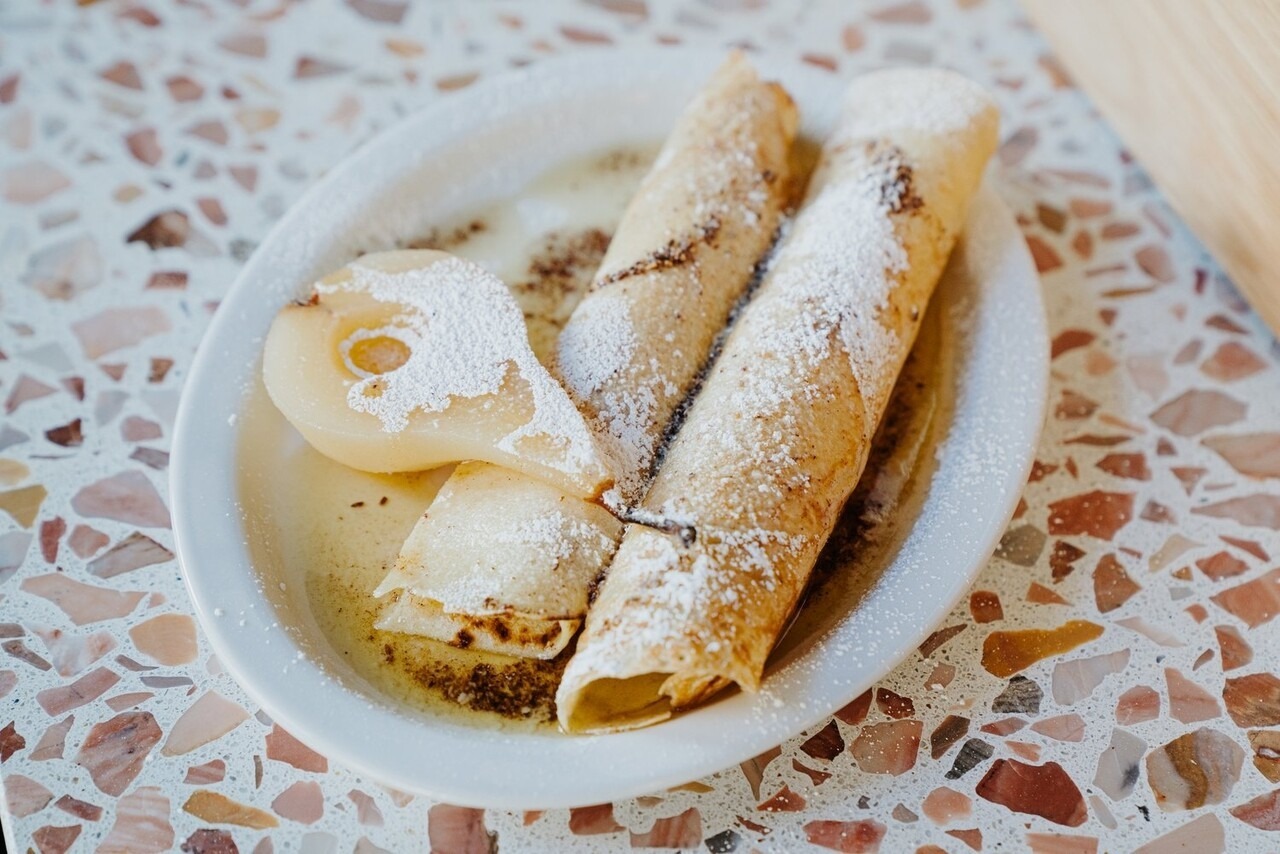 The allure of Hungarian cuisine has reached a Brooklyn restaurant

“Chef Jeremy Salamon’s grandmothers are an inspiration to impeccable pastries and exceptionally thoughtful dishes at this breakfast and lunch service counter in Crown Heights.” – the New Yorker wrote about the Brooklyn restaurant, which offers a variety of delicious Hungarian dishes.

The place was named after Salamon’s paternal grandmother, Agi. The 94-year-old grandmother lives in Boca Raton. She arrived in the United States when she fled Hungary in 1956.

This year marks a revolution in Hungary, a time when many Hungarians left their beloved country for good. Many of them found their new homes and began to write the next chapters of their lives in America.

“She came to America when she fled Hungary in 56, during the revolution. So she has a very different idea of ​​Hungarian cuisine than I think it is now. She was cooking a mishmash of stuff – goulash next to eggplant parmesan, or Diane steak next to paprikash. – Salamon told the New Yorker.

Famous Hungarian pastries can also be purchased. The menu offers Gerbeaud cake and shortbread cookies. But perhaps the real traditional treat is the Hungarian fan.

This is similar to a donut but a little different. “They have that cotton candy texture. They are super soft. When you take it apart, it’s very vaporous. – chef Jeremy Salamon described their difference.

read also: One of Budapest’s oldest cafes may soon reopen

The site’s website also tells its story. “Agi’s is a breakfast, lunch and pastry shop offering market cuisine with a strong Jewish and Eastern European influence. Agi’s offers dishes such as Leberkase (pork pate, roasted apricot jam, fried egg on a soft potato bun) and Palacsinta (rolled pancakes) with cream cheese, brown butter and grilled caraway. Executive Pastry Chef Renee Hudson creates a variety of pastries such as the whole Linzer Torte and Sacher Torte which are displayed up front for take out access. Agi’s will also serve a selection of Hungarian and Austrian wines in the New Year!

While a Lángos truck in Ireland has closed, other places may still offer Hungarian food to hungry guests. We did some research a few months ago and were happy to find that Hungarian restaurants were available in Canada, the United States and even Laos. To see where you can find these places, click on this link.

Bob Henke Chronicle: A New Years Story About Grapes And Other Things | Outside