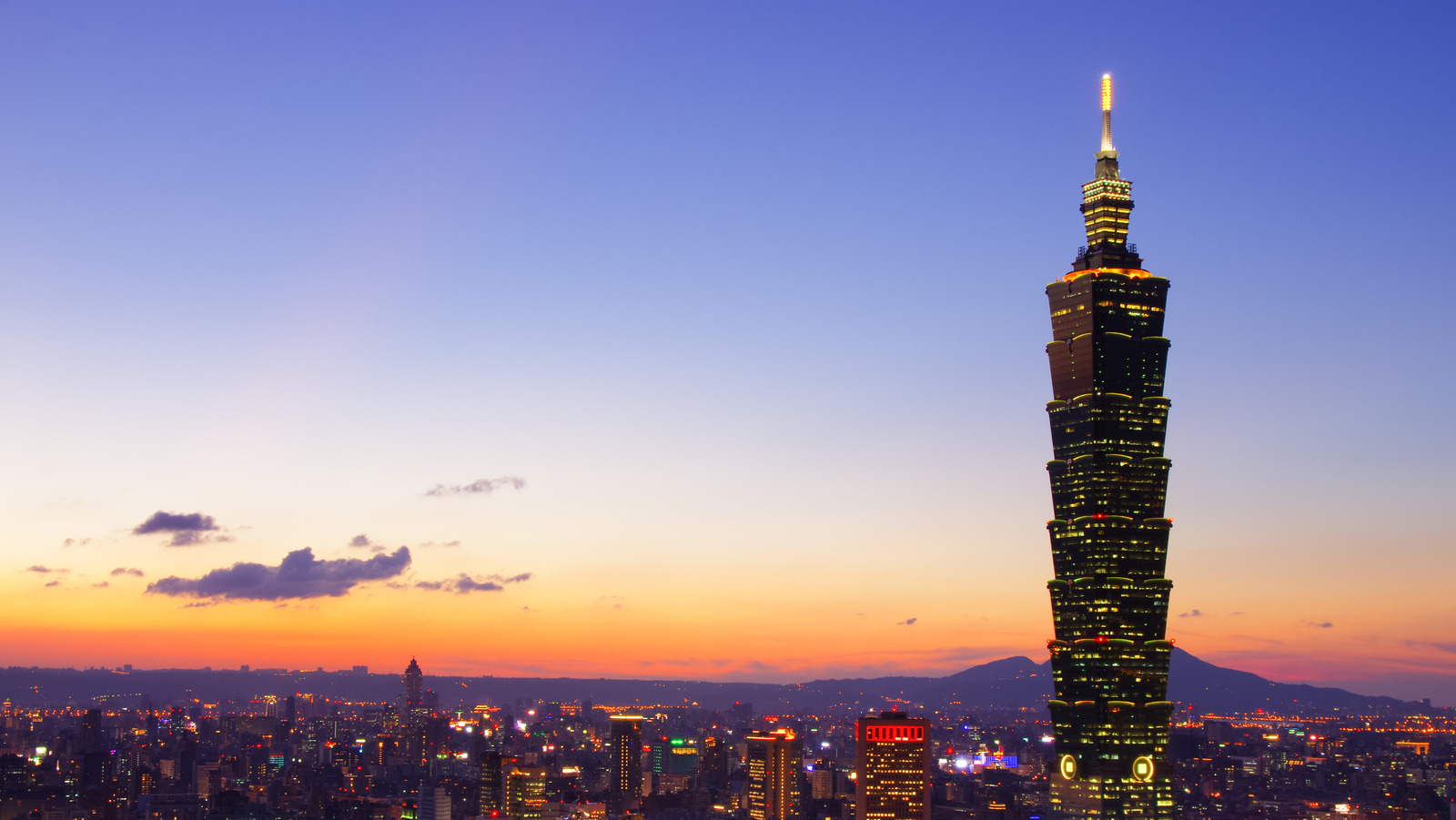 Gaw’s cookbook, “First Generation,” brings together 80 of these traditional and tradition-inspired recipes, along with vibrant images the former designer himself took. “I shot everything in my attic. I’ve always loved photography and studied industrial design, so I knew I wanted to be the creative director of the book,” Gaw says (per Taste). “I think there was just something about being able to represent that food and photograph the food that I grew up with, having that control over the creative direction and the styling that was important to me.”

While Gaw presents classics and instructions for recipes such as dumplings and scallion pancakes, he also offers his take on Taiwanese cuisine with a twist from his American home region – and that includes “a Midwestern Taiwanese snack inspired by Costco Corn Dogs and Night Markets”. through his Instagram.

Gaw is also clear about what his book is not. “The book is not a canonical encyclopedia of Taiwanese cuisine, and I am not an expert on Taiwanese cuisine,” he told Taste. “I know what I know from my personal experiences and what I’ve been through with my family. I’m a work in progress, and the food is really a representation of that perspective.”