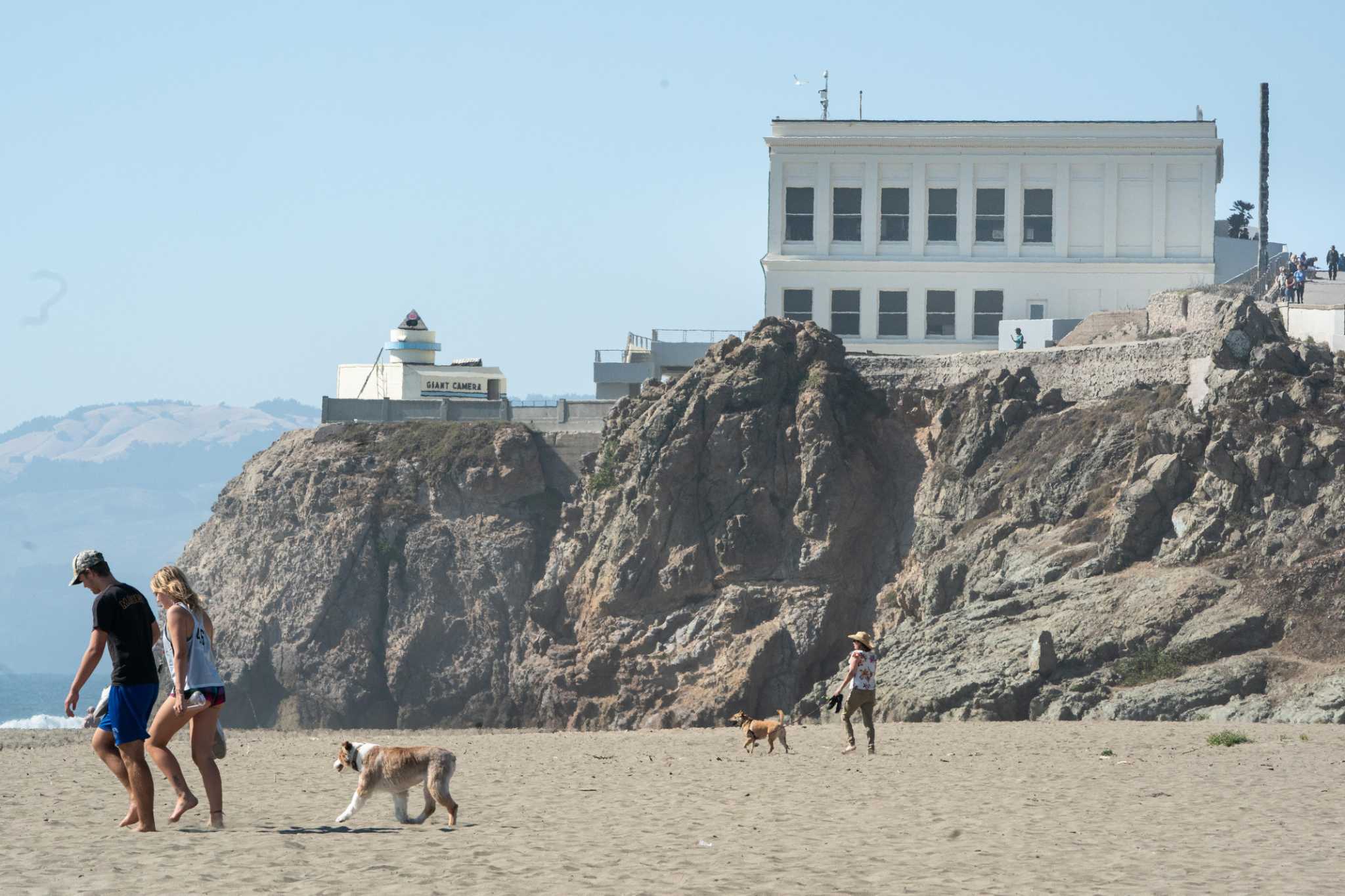 The National Park Service, which owns the property, began its formal rental process on Tuesday. Interested restaurateurs have 120 days submit a proposal. The Park Service aims to choose an operator this summer.

After Cliff House closed in late 2020, rumors swirled about the historic building’s fate and fans bemoaned the end of its longtime operators’ 47 years in business. Since then, the Park Service has created two short-lived pop-up museums, giving the public access to a building whose history dates back to 1863. But many have missed dining there, sipping oysters while taking in stunning views on the ocean.

“Now is the moment everyone has been looking forward to,” said Charles Strickfaden, director of communications for the Golden Gate National Recreation Area, part of the park service that includes Lands End properties.

The federal agency announced last year that it was canceling its 2019 contract process for the site and would start over with a more streamlined approach. The pandemic has also rendered some of the contract language obsolete, Strickfaden said. The new lease includes pandemic-related provisions such as reduced base rent in the first few years and the possibility of rent modifications or waivers in the event of development such as the government closing restaurants due to a global pandemic.

If all goes as planned, the lease for the next restaurateur will begin at the end of 2022.