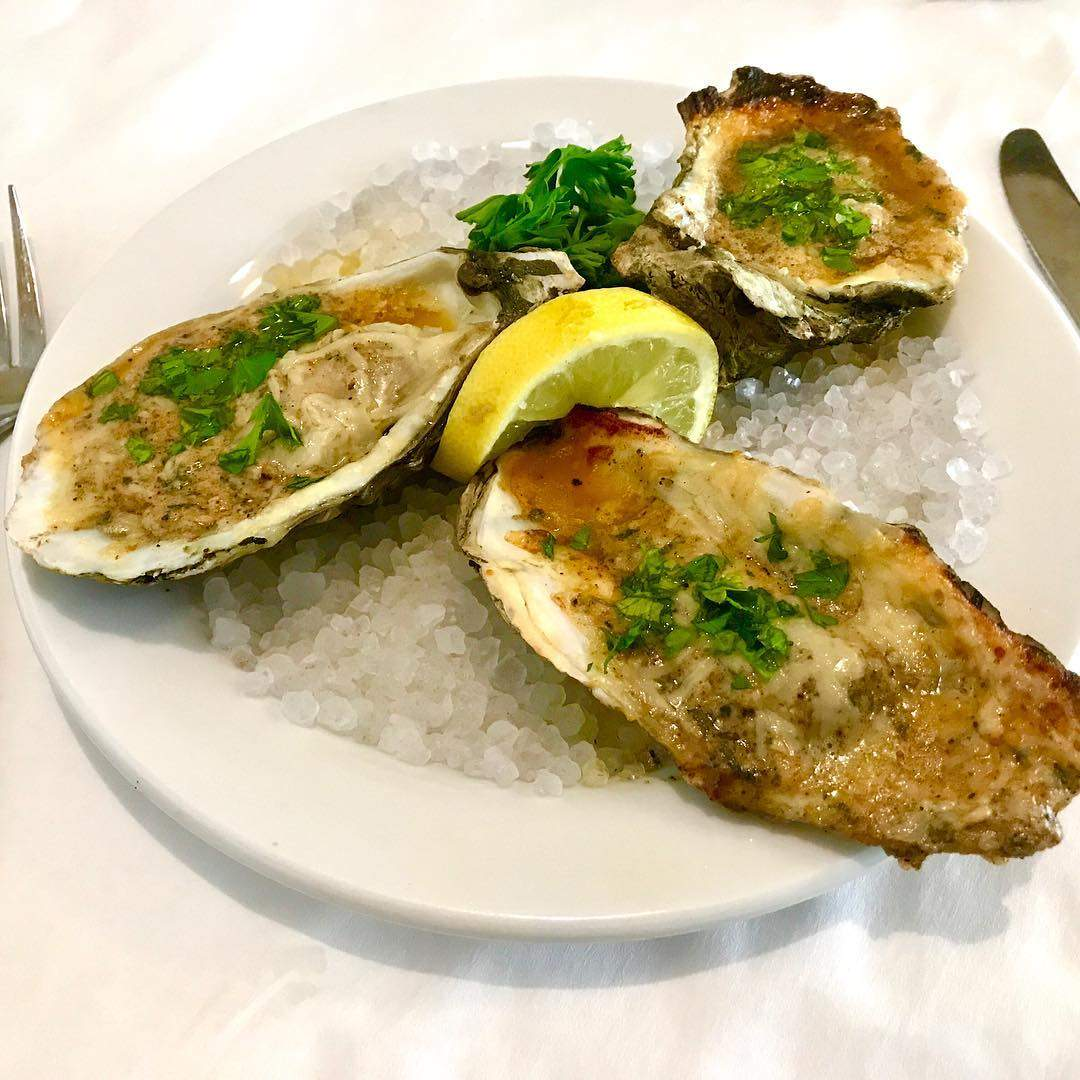 What’s not cool: not saying hello when someone lets you pass in traffic, this humidity and people who go out to eat but don’t tip. Things that are cool: not being on the phone and talking to other humans at social events, dogs, and restaurants that you wouldn’t normally go to because they’re a bit pricey, but have deals all over the place. throughout August. . Cue COOLinary New Orleans!

Just in time for the hottest month of the year, Coolinary New Orleans. From August 1-31 enjoy special priced prix fixe menus offered by dozens of local restaurants. Some of New Orleans’ finest dining establishments participate by offering specially selected prix-fixe menus at unbeatable prices. Enjoy 2-course lunches for $25 or less, and 3-course dinners and brunches for $45 or less.

Savor traditional Creole and Cajun dishes from some of the city’s long-standing iconic restaurants, or shake things up with new New Orleans cuisine that incorporates international inspiration and fusion. No matter what your taste buds are craving, there’s no better time to tackle your NOLA food wish list than during this delicious summertime tradition.

For a full list of participating restaurants and special menus, visit here.