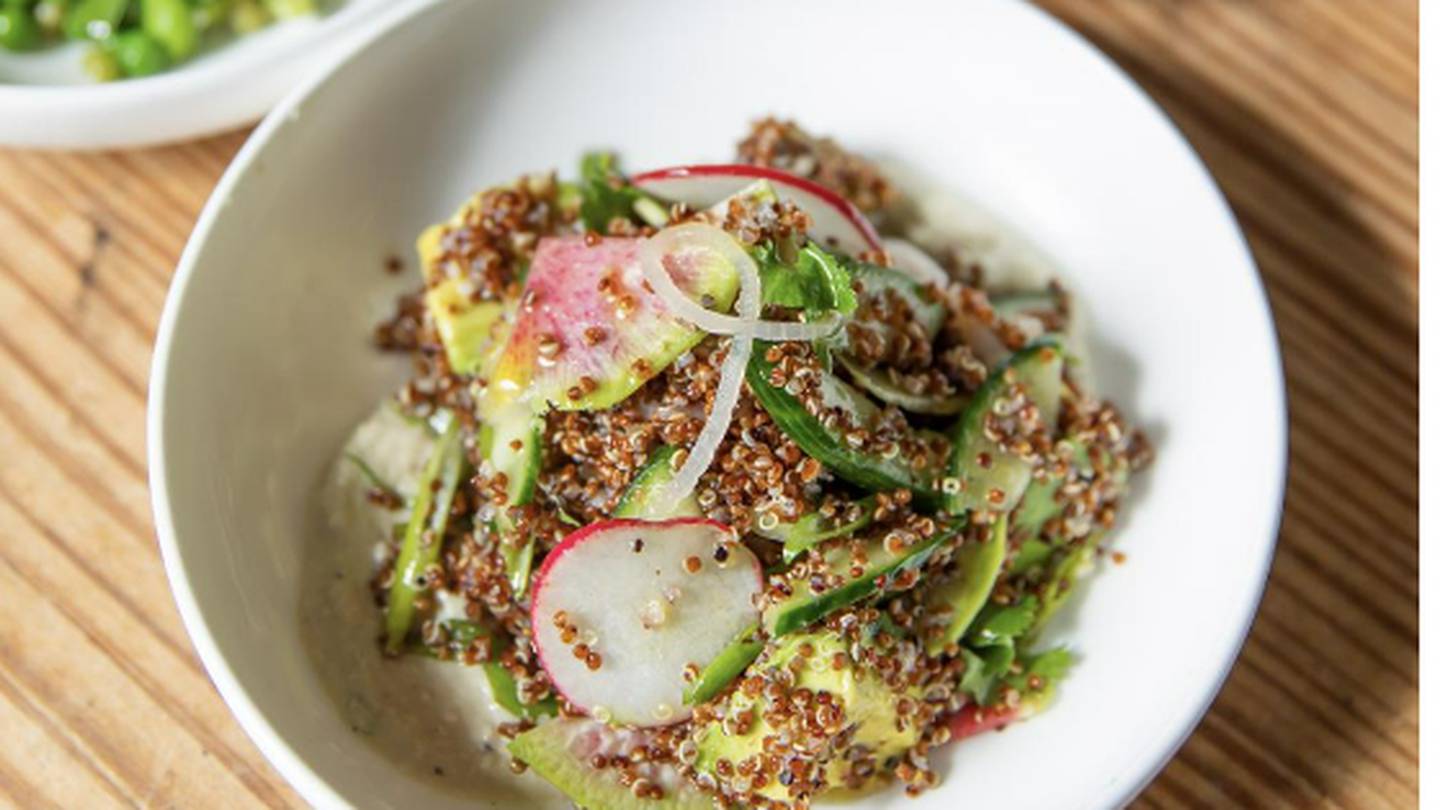 CHARLOTTE — May marked the end of the road for several Charlotte-area restaurants.

In Elizabeth’s Neighborhood, Paul Verica called it quits The Stanley in mid-May after a nearly four-year run as the James Beard-appointed leader made the decision to step back from the industry. The lease and assets of this 2,800 square foot restaurant have been sold.

Also near the city centre, Bocado Bar & Diner announced on social media that it had closed its space in South End’s Atherton Mill less than a year after replacing the Big Ben Pub there. A new concept should take its place. And Rocket Pizza appears to have closed its 4,100 square foot location in the FreeMoreWest neighborhood.

In the Outlying Area, establishments that closed last month include the Local Dish, a longtime restaurant in downtown Fort Mill.

However, it wasn’t all bad news last month for local restaurants. Several new concepts debuted in May, such as Drift on Lake Wylie, a chef-inspired chophouse in Belmont that offers lake views and access.

In closer neighborhoods, Enat Ethiopian completed food stall offerings at the Optimist Hall adaptive reuse complex, and Super Abari Game Bar marked its return to Charlotte, moving from the NoDa area to a larger space in the neighborhood of Belmont.

And there are still many more additions to eat and drink. In a few days, Asheville-based Burial Beer Co. will open its bar and bottle shop in Plaza Midwood. The South End lineup continues to grow with upcoming establishments like Canopy Cocktails & Garden and Culinary Dropout; the Rea Farms development in South Charlotte will see two new spots open later this year; and a celebrity chef brings GOAT Pizza – his latest concept – to Cornelius.

For a closer look at the latest restaurant, brewery and bar happenings across the region, check out the latest episode of Restaurant Bites here.

(WATCH BELOW: Uptown restaurant reinvents itself after pandemic shutdown)

South American invaders try to gain a foothold in the Everglades